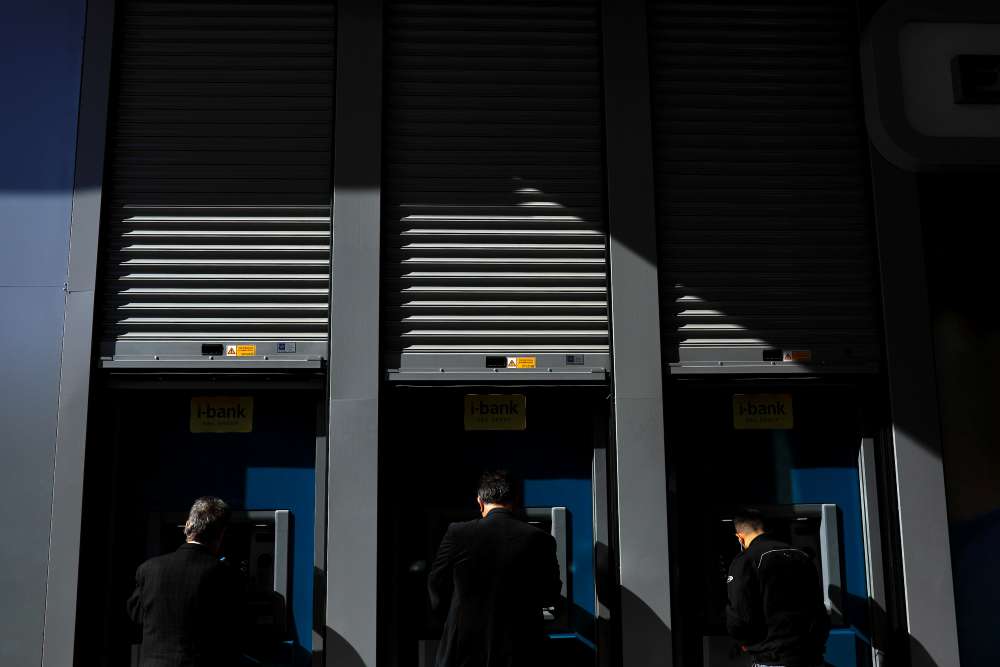 Greece’s central bank has recommended to the government that it fully dismantle capital controls in September or October, a bold move to swiftly reverse emergency steps taken four years ago to protect the country’s banks during its financial crisis.

“The central bank of Greece has recommended to the government the full lifting of capital controls,” a senior official with knowledge of the matter told Reuters. “I anticipate that this will be done in the first two months of autumn.”

The newly-elected conservative government has been keen to move swiftly to reassure markets that it intends to adopt business-friendly policies to attract investment.

Athens imposed capital controls in June 2015 as Greece was embroiled in dispute with its lenders over bailout terms and its banks were bleeding cash.

The restrictions have been gradually eased since then. The limit on cash withdrawals was fully lifted in October 2018, but restrictions on moving money abroad have remained.

At present a business requires special permission to move more than 100,000 euros per day, and the cap on an individual’s money transfers is 4,000 euros.

By In Cyprus
Previous articleCyStat: Tourism revenue down 5.8% in May
Next articleBritish military drop ballast sacks on dam to prevent flooding of UK town