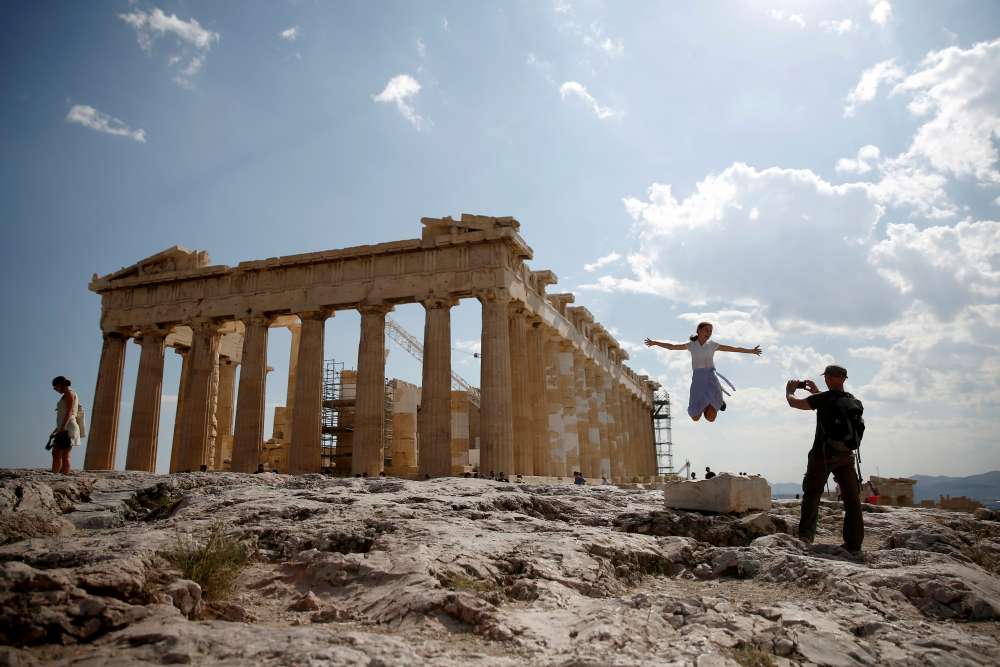 Greek government bond yields were closing in on record lows on Monday after an official said a deal to repay International Monetary Fund loans is imminent, which would mark another step forward from the Athens’s debt crisis.

A senior official said late on Friday that Greece was looking to strike a deal over the weekend to repay early about half the loans it got from the IMF, in a bid to lower its debt-servicing costs.

Greece’s benchmark 10-year government bond yield slipped to 3.29 percent, its lowest since September 2005 and approaching the record low of 3.203 percent.

“If they do accomplish the early repayment, that helps them reduce the interest rate burden, and adds to what has been quite a good performance story,” said Commerzbank rates strategist Christoph Rieger.

Sources told Reuters that Greece is planning a bond issue in late June to raise money for the repayment.

Most euro zone bond spreads have been tightening after Europe and China released improved data late last week. German 10-year yields, the benchmark for the region, hovered near a three-week high at 0.054 percent.

Euro zone industrial output declined in February but by less than expected, as mild weather meant a surge in energy production at the start of 2019 reversed.

“With improved sentiment the picture for spreads should remain supportive with the central bank still on the cautious side,” rates strategists at ING said in a note.

They said “semi-core” spreads — referring to the likes of France and Belgium — should benefit the most, but Italian bond spreads could also tighten, given some supply constraints.

And Italian yields were lower across the board on Monday. The benchmark 10-year yield fell two basis points to 2.52 percent, and the Italy/Germany 10-year yield spread tightened to 246 bps.

By In Cyprus
Previous articleTurkey’s economy to contract in 2019, longer recession ahead
Next articleBritish nationals in Cyprus eligible to vote in EU elections -Election Service