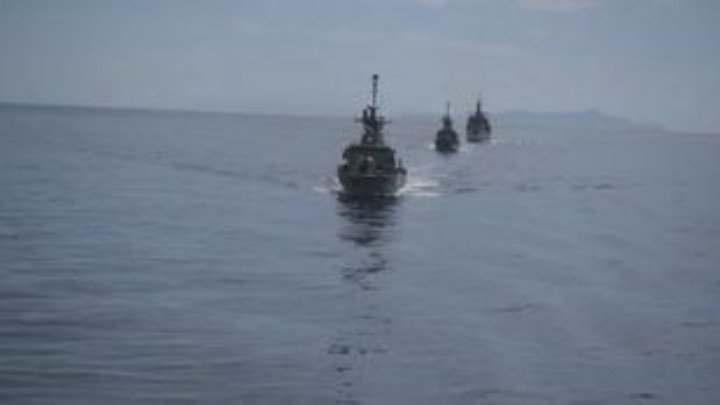 A Defence General Staff Chiefs meeting is currently underway in Greece to evaluate the condition in the Eastern Mediterranean, according to sources.

At the same time Turkey has issued a NAVTEX for the research vessel ORUC REIS for approximately the same area described at a previous NAVTEX it had issued 20 days ago for the same vessel which, however did not sail to the specific area.

On Monday, ORUC REIS sailed accompanied by naval auxiliary and other vessels of Turkish Navy which are being monitored by Greek Navy vessels.

According to the same sources, the Greek Armed Forces are on alert.