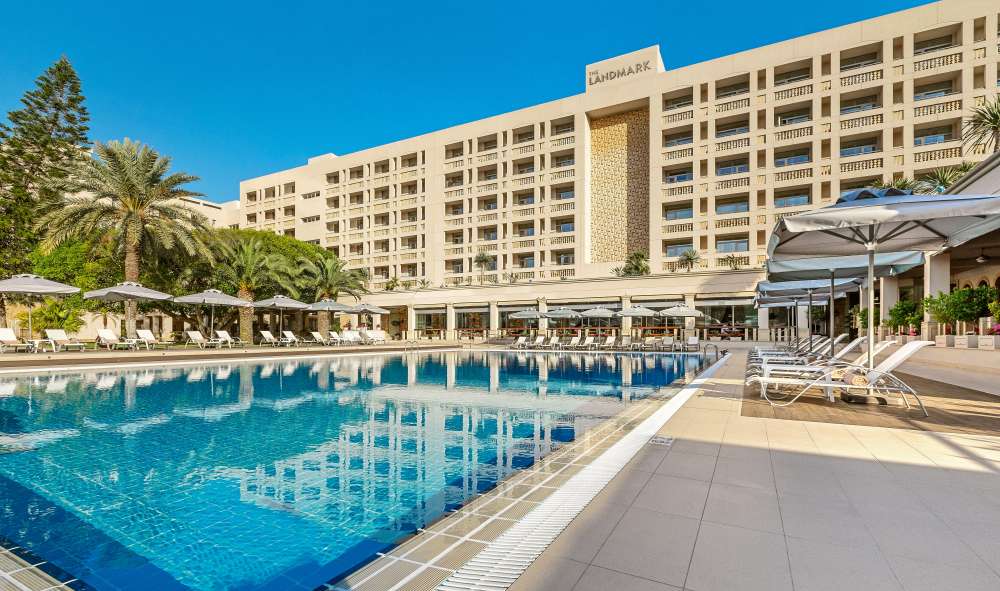 Greece-based Prodea Investments (former NBG Pangaea REIC) and Bank of Cyprus have developed strong business ties over the recent years much to the benefit of both sides, insiders told Phileleftheros.

The company operates in the real estate investment market both in Greece and abroad. The Group’s real estate portfolio consists of commercial properties, primarily of office and retail properties.

Bank of Cyprus has not only sold such properties under its possession to the Group but went a step further brokering lending agreements for the implementation of grand projects.

Specifically, Prodea Investments entered into a €32m bond loan agreement with the Bank of Cyprus last April. The bonds which mature in three years bear a 3M Euribor interest rate plus a 3.5% margin.

The Greek company’s six-month results said this loan went exclusively towards the capital increase of subsidiary Vibrana Holdings Ltd. This is the company that acquired The Landmark Hotel (formerly Cyprus Hilton).

At the same time, the company has signed a contract for another bond loan with Bank of Cyprus amounting to €90 million. The bonds mature in ten years and bear a 6-month Euribor plus a margin of 3.35%.

The loan was used to finance part of the acquisition of 100% of shares and 88.2% of CYREIT of investments which is the real estate fund that was set up by Bank of Cyprus and sold to Pangaea.

As expected, many Pangaea properties in Cyprus are mortgaged with the Bank of Cyprus. Prodea has significantly increased its Cyprus investments which now account for 17% of the Group’s assets and amount to €2.2 billion.

The possibility is open for more high profile investments in Cyprus by the Greek company which is 98.1%-controlled by Castlelake.