Greece’s Pangaea a big client of Bank of Cyprus 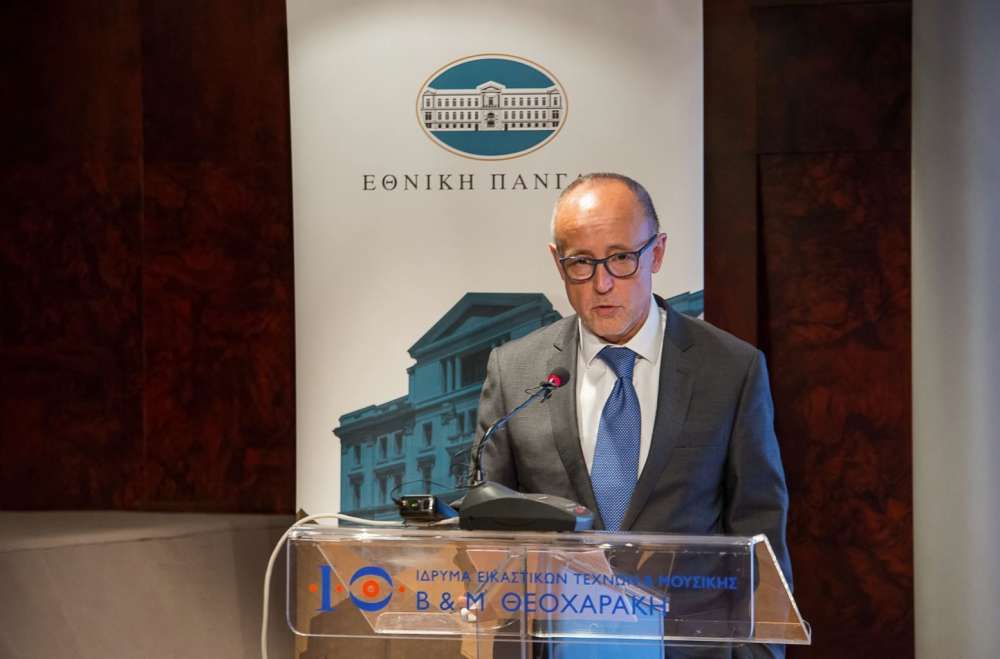 At a time when loans are hard to get, Greece’s leading real estate investment company NBG Pangaea is becoming one of Bank of Cyprus’ best clients.

The Greek company has substantially increased its investments in Cyprus over the recent years, but even more over recent months, according to its financial results for 2018.

The results show that agreement was reached between Pangaea and Bank of Cyprus for loans of dozens of millions of euros. These funds went towards investments in Cyprus, including the recent acquisition of Nicosia’s five star hotel, Cyprus Hilton, as well as of CYREIT Variable Investment Company Plc, a subsidiary of Bank of Cyprus.

Specifically, the company reached an agreement for a €32 million bond loan with the Bank of Cyprus on April 18, 2019. Bonds are of three-year maturity with the right of extension for another seven years, subject to specific conditions, and bear a 3-month Euribor plus a 3.5% margin.

The loan’s total amount was disbursed on the same day and used exclusively to finance the share capital increase of Pangaea’s subsidiary Vibrana Holdings Ltd through which the major stake in the company controlling Hilton was acquired.

In addition, Pangaea signed an agreement for a bond loan amounting €90 million with the Bank of Cyprus on April 12, 2019. The bonds are of 10-year maturity and bear a 6-month Euribor plus a margin of 3.35%. The loan will be used to finance part of the 100% acquisition of management shares and 88.2% of investment shares of CYREIT fund.

Pangaea’s subsidiary Quadratix Ltd also got a loan from Bank of Cyprus back in January 2018 for the amount of €15 million with a 6-month Euribor plus a margin of 3.65%.