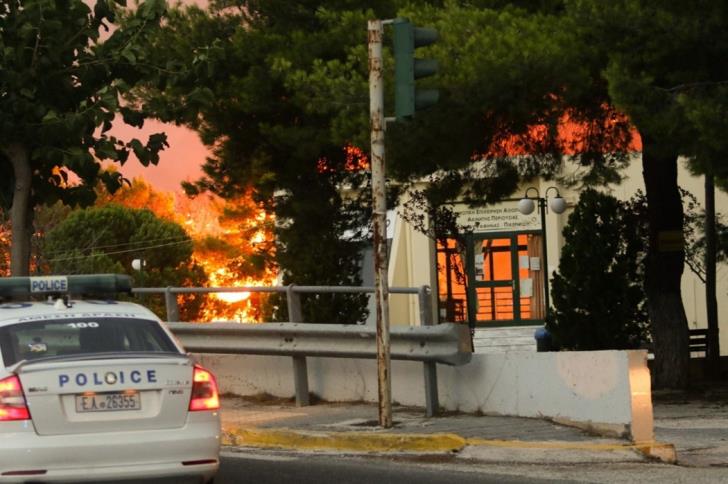 Greece will this weekend begin burying the victims of a devastating wildfire near Athens which killed at least 88 people, and has prompted criticism of the government’s handling of the disaster.

On Sunday, three members of the same family are due to be laid to rest in the first known funeral since the blaze broke out last Monday in the seaside village of Mati, 30 km east of Athens.

“We will say our final goodbye to our much-loved Grigoris, Evita and Andreas … tragic victims in Mati,” the Fytrou family said in a statement published by the Athens news agency, asking media not to attend.

The search for the missing continues and many people remain in hospital, while the names of more victims have emerged.

DNA tests showed the girls and their grandparents died in the blaze at Mati.

Their grandfather’s burnt-out car was located outside a plot of land where 26 people died, with some of the victims found embracing each other in death, ERT said.

Heavy downpours hit the region on Saturday, prompting fears that the work of rescue crews and efforts by locals to salvage what they can from the fire could be made more difficult.

The government has announced a long list of relief measures and promised to tackle decades-old problems, including haphazard and unlicensed residential building, to minimise the risk of a repeat disaster and to cool public anger.

A deputy mayor in Marathon, which administers some of the affected area, on Saturday became the first official to resign over the wildfire