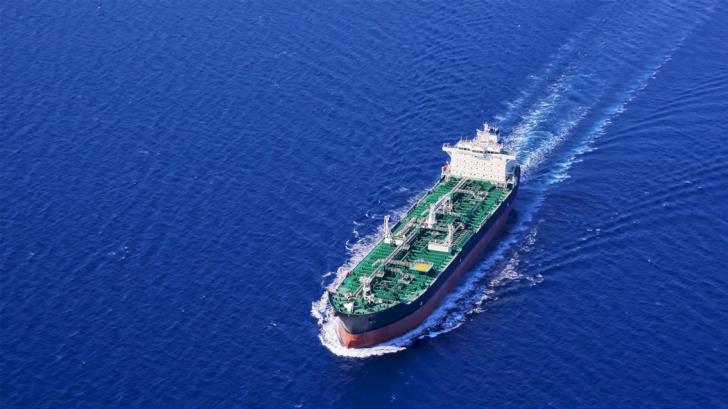 Eight people were abducted and one person injured during an armed raid overnight on a Greek-registered tanker anchored off Cameroon, Greek authorities said on Tuesday.

Greece’s shipping ministry said the ‘Happy Lady’ tanker was two nautical miles off the port of Limboh in Cameroon when it was stormed by individuals who were armed.

Five Greeks, two people from the Philippines and a Ukrainian were kidnapped and a Greek national injured, the ministry said in a statement.

By In Cyprus
Previous articleEcologists Movement: Trees illegally cut down in Nicosia
Next articleBreak-in, robbery in Yeroskipou: Cash and jewellery stolen