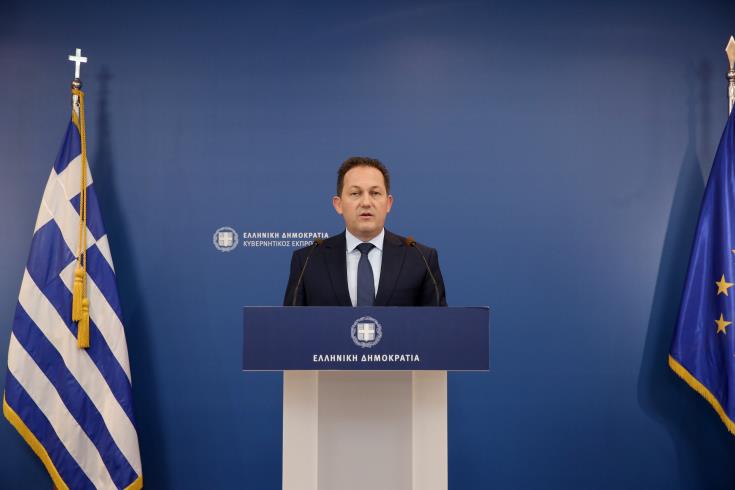 The current restrictions in force throughout Greece to prevent the spread of Covid-19 have been extended until 6:00 on Monday, December 14, government spokesperson Stelios Petsas announced during a press briefing on Thursday. According to Petsas, the number of cases was stabilising but at a slower rate than expected.

Petsas also referred to the coronavirus vaccine, saying that there will be 1,018 vaccination centres throughout Greece and that the goal is to vaccinate almost two million Greeks every month. He also announced that from Monday, December 7, shops selling goods for the Christmas holiday season will be allowed to open.

On recent controversy regarding the handling of the pandemic, Petsas said that a united front that had formed nationwide from the first moments of the pandemic “was now being undermined by groundless claims that adopt conspiracy-theory practices and spread fake news.” He noted that the government, the National Public Health Organisation, leading scientists and members of the Committee of Experts had provided definitive answers to defend the truth “with respect for the citizens and the hundreds of scientists who participated in the collection of the data.”

He also noted that “citizens are well aware that the government has from the first moment chosen to have and provide a complete picture of the epidemiological situation in the country.”

By gavriella
Previous article17-year-old missing since Thursday (PHOTO)
Next articleCyprus annual inflation rate at -0.6% in November 2020