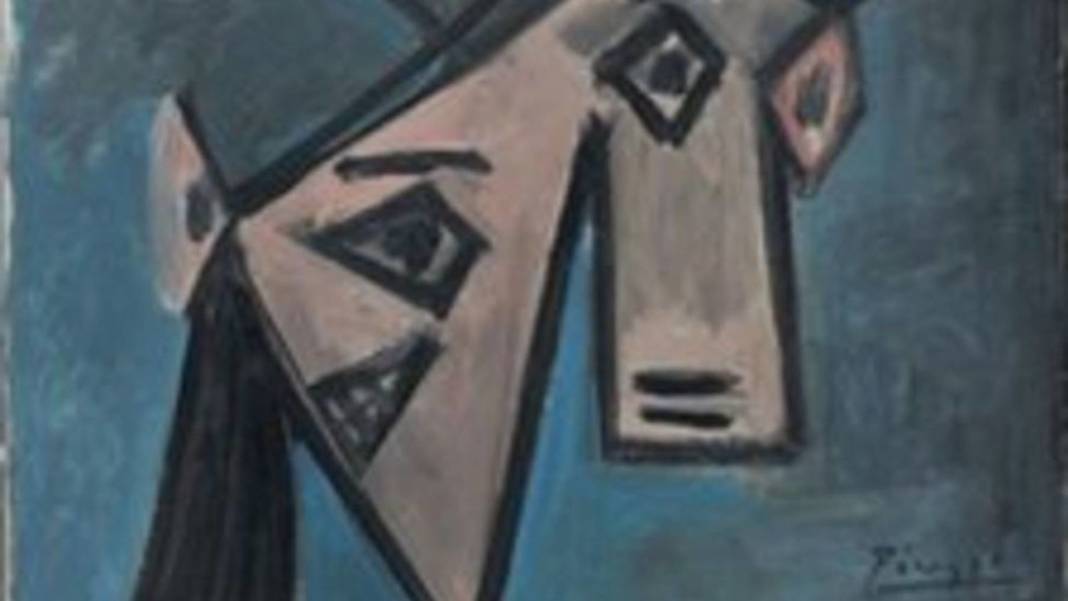 Greek police have recovered a work of art by Pablo Picasso and another one by Dutch painter Piet Mondrian, both stolen from Greece‘s National Gallery in 2012, they said on Monday.

To mislead the guard, the thieves had activated the gallery’s alarm system several times before breaking into the building early in the early morning. The guard turned off the alarm only to later spot one of the thieves through the motion detector.

Before escaping, the thief dropped another 1905 Mondrian painting https://www.reuters.com/article/arts-us-greece-paintings-idINTRE8080QI20120109.

Police on Monday found the two artworks hidden at a gorge in the wider Athens area and arrested a Greek man, said a police official on condition of anonymity.

Greek authorities are due to make official statements on the case on Tuesday. (Reuters)

By Annie Charalambous
Previous articleVery warm and sunny on Tuesday, some dust in the air
Next articleAre Chinese COVID-19 shots effective against the Delta variant?