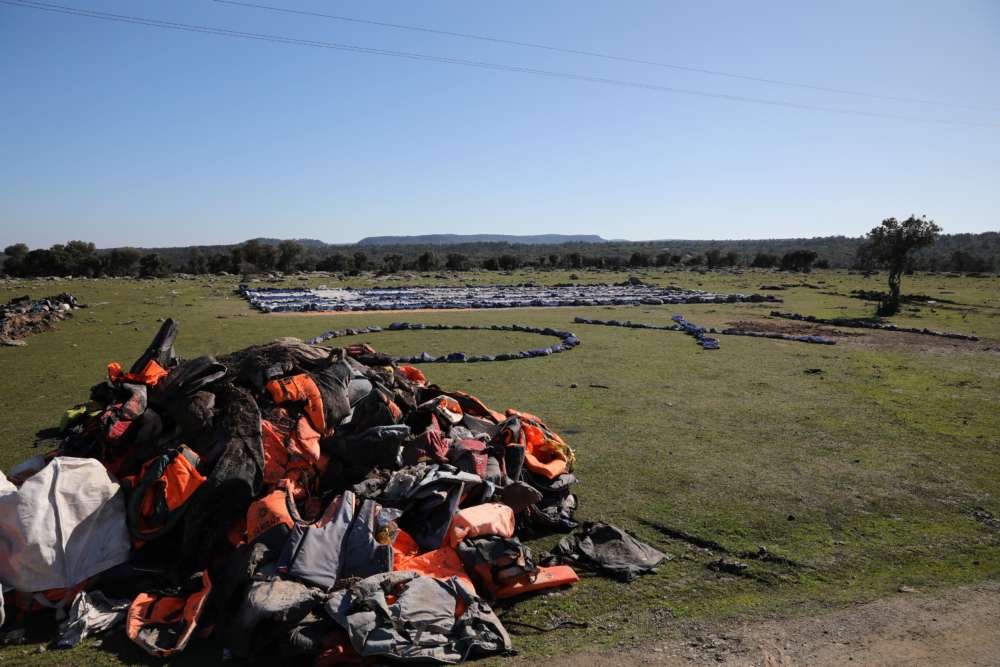 Greece on Monday acted to placate locals incensed over government plans to build new migrant detention centres on outlying islands, saying it was open to a compromise on their location.

The Athens government infuriated residents of five islands – all straddling a key route to Europe used by thousands of migrants – by announcing last week it would expedite the construction of closed detention centres to replace open-access, severely overcrowded camps. Local residents say they are concerned such an arrangement could become permanent.

Hundreds of islanders, an important demographic for the conservative New Democracy government, rallied in Athens last week to press calls for thousands of asylum seekers now on the islands to be transferred to the Greek mainland.

The conservatives have taken a markedly tougher stance towards migration than their leftist predecessors, issuing a tender for the construction of a floating fence to deter would-be asylum seekers arriving by sea and introducing faster asylum-processing procedures that could increase deportations.

On Monday, new Migration Minister Notis Mitarachi said local authorities had a week to propose alternative locations for the construction of the new detention centres.

“I’ll put the plan on hold until we discuss (it),” Mitarachi told regional governor Kostas Moutzouris during a heated debate aired on Greek state television.

“Local authorities have one week to point out alternative locations,” Mitarachi, who is from one of the affected islands, Chios, tweeted later.

Greece’s eastern Aegean islands have borne the brunt of a refugee and migrant influx that peaked in 2015-16 when more than one million people fled violence in the Middle East and beyond via Turkey, reaching Greece and then moving on to wealthier central and northern Europe, their preferred destinations.

But border closures imposed since then along the migrant corridor through the Balkans and central Europe north of Greece have left many thousands of later arrivals stuck on the Greek islands near Turkey, leading to acute overcrowding in camps, violent incidents and angry demonstrations by asylum seekers.

Angry locals created a massive Greek flag overnight on the island of Lesbos by painting stones blue and white and inscribing “OXI” (Ochi) – Greek for “No” – with pebbles beneath it in protest at a detention centre planned at the location.

A deal that the European Union brokered with Turkey greatly reduced the migrant influx from 2016 but there has been a resurgence of arrivals in Greece since last September, with more than 74,000 registered last year, according to a U.N. tally.

By In Cyprus
Previous articlePolice make arrest in connection with attempted murder in Ayia Napa
Next articleEU: €101.2m investment in environment projects in 9 states including Cyprus