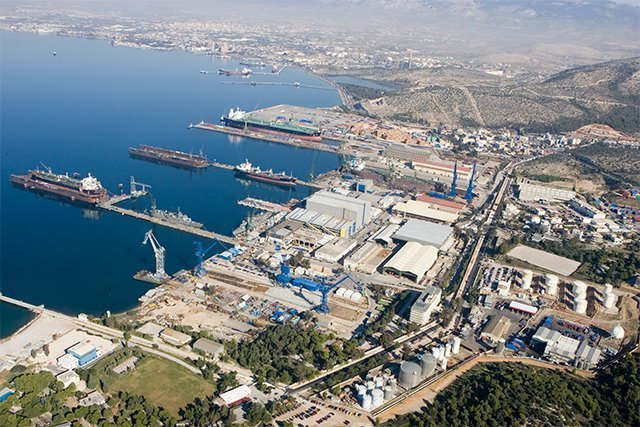 Greece launched a tender on Friday to sell Hellenic Shipyards SA, the country’s biggest shipyard which has been under special administration, the Finance Ministry said.

The conservative government has promised to overhaul the loss-making Greek defence industry while boosting the country’s defence capabilities, amid rising tension between Greece and Turkey over offshore gas resources in the eastern Mediterranean.

It has said its plans include overhauling the military division of Hellenic Shipyards, which is based in Skaramangas, near Athens.

Greece has said U.S. International Development Finance Corporation and a Greek company have jointly expressed interest in the shipyards in Skaramangas.