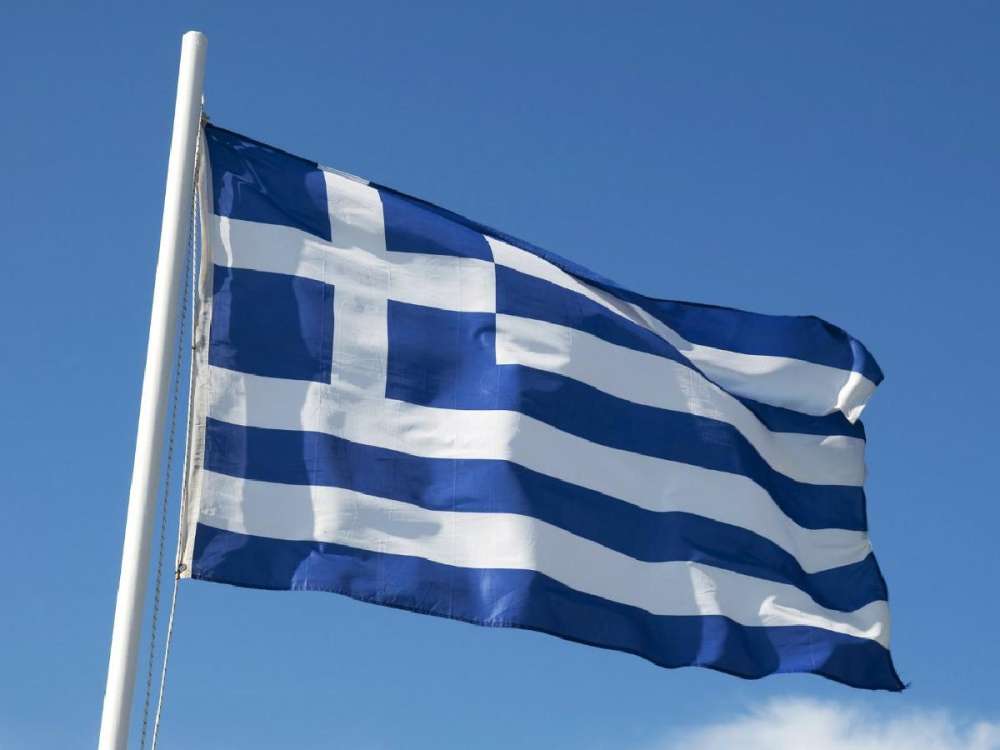 Greece has launched an investigation after an inspection revealed that weapons were missing from a navy facility on the Aegean island of Leros, its government spokesman said on Wednesday.

Authorities found anti-tank weapons, ammunition and hand grenades missing from a warehouse on the base this week, according to officials.

The previous such check was conducted last year, government spokesman Stelios Petsas told reporters, adding there were signs the material had been removed gradually.

“Most indications point to the period from January 2019 to the summer as the period of the removal,” Petsas said.