Greece hoping for tourism recovery from summer 2021 after pandemic slump 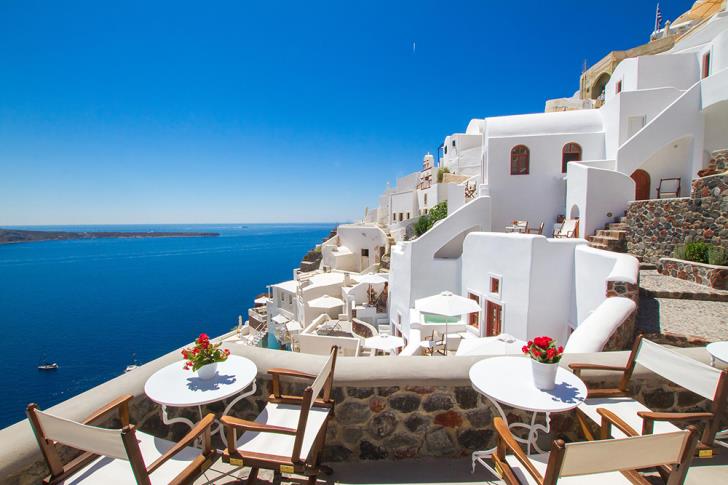 Greece‘s tourism sector is expected to recover next summer following a dramatic fall in revenues due to the coronavirus pandemic this year, a senior industry official has said.

Tourism is the main driver of Greece‘s economy, accounting for about 20% of its output and employing one in five workers.

How the sector fares is crucial for the country which emerged from its third international bailout in 2018 after a decade-long debt crisis.

Yannis Retsos, head of the country’s tourism confederation (SETE), on Wednesday said tourism revenues this year had reached 4 billion euros, down from 18 billion in 2019, due to global travel restrictions to contain the spread of the coronavirus.

Greece expects its economy to shrink by about 10 percent this year and is pinning its hopes in the second half of 2021 for an economic recovery.

“We need to wait for the second half of the year to see some sort of action in tourism,” Retsos told a Greek radio station.

“Anything we see from May on would be a very positive surprise,” he said.

Based on the latest official data from the Bank of Greece, tourism arrivals fell 76% in the January-to-October period.

Greece has reported 135,931 infections since it documented its first case in February and 4,672 deaths.

The country has been in a nationwide lockdown since early November and allowed only hair salons and bookstores to reopen for the Christmas season.