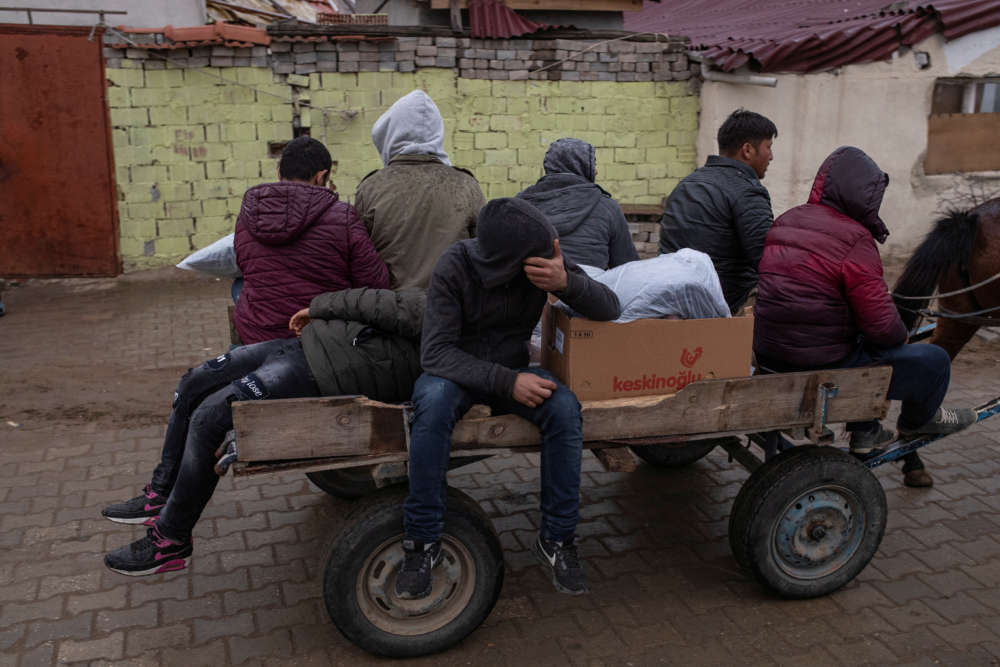 The Greek government dismissed on Wednesday a report in The New York Times newspaper that it was holding illegal migrants who cross the border from Turkey at a secret “black site” where they are denied access to lawyers and cannot file asylum claims.

Tens of thousands of migrants have been trying to get into Greece, a European Union member state, since Turkey said on Feb. 28 it would no longer keep them on its territory as part of a 2016 deal with Brussels in return for EU aid for the refugees.

Greece has used tear gas and water cannon to deter the migrants and says it has stopped more than 42,000 people from entering its territory over the past two weeks.

In its article, The New York Times quoted migrants who said they had been captured by Greek security forces, stripped and beaten and held in a complex of buildings near the border.

Using satellite imagery and mobile phone data, the newspaper said the site was near the village of Poros, in the northeast, not far from the Greek-Turkish border in the Evros river delta.

“There is no secret detention centre in Greece,” government spokesman Stelios Petsas told reporters, adding that if an international newspaper knew about the site, it wasn’t secret.

“All issues related to guarding the borders or issues of security are transparent. The constitution is being applied… and there is nothing secret.”

On March 3, Greece passed a decree suspending asylum applications for a month and allowing for the immediate deportation of any migrants seized crossing the border.

Erdogan’s decision to open the border appears designed to put pressure on the EU to provide more aid for some 3.6 million refugees and migrants Turkey is hosting. Ankara says it has received only about half of some 6 billion euros promised by the EU under the 2016 deal for the refugees.

The New York Times article, citing video evidence and witness testimony, also alleged that Mohammed Yaarub, a 22-year-old Syrian from Aleppo who was shot dead near the border last week, had been killed by a Greek security officer.

Petsas, the government spokesman, reiterated Greece’s previous denials that its forces have killed any migrants.

“We have categorically denied there was such an issue, at least on the part of Greece … This is organised Turkish propaganda and the spreading of fake news,” he said.