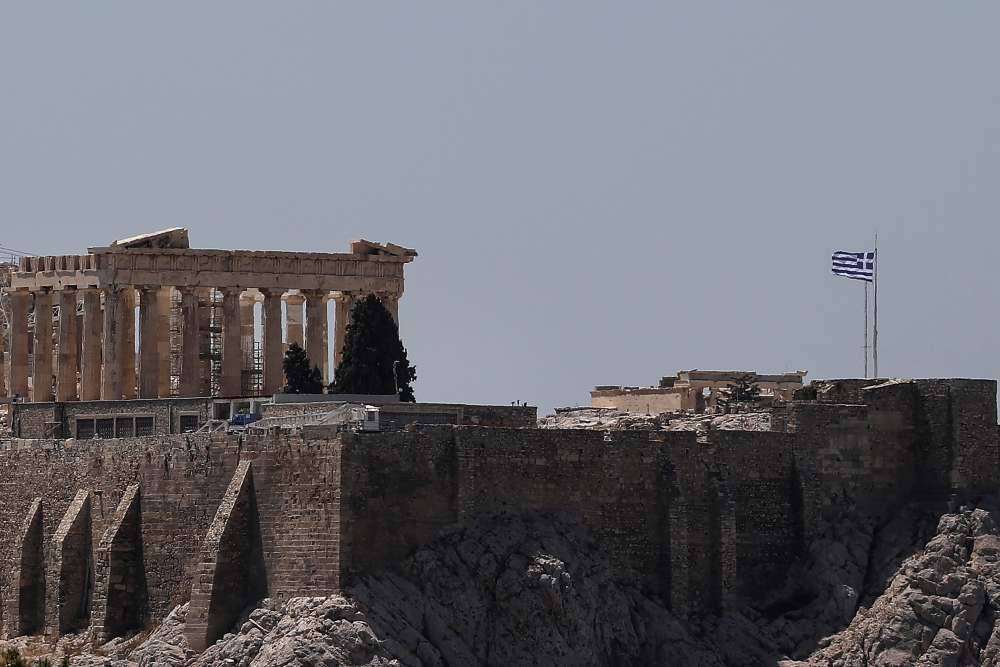 Greece shut the Acropolis Hill for a few hours on Thursday to protect visitors to one of the world’s most popular tourist attractions from a heatwave that has engulfed Athens.

The monument, home to the Parthenon temple that is visited by millions of tourists every year, was closed between 1000 and 1400 GMT on Thursday, authorities said.

Greece’s meteorological service had forecast temperatures peaking at 38 Celsius (100.4 Fahrenheit) in Athens by midday, though the temperature on the Acropolis hill which overlooks the city is always higher due to its altitude and a lack of shade.

“The meteorological service had forecast that the temperature felt on the hill would be forbidding, more than 44 degrees Celsius,” said a spokeswoman for the Acropolis complex.

It is the first time that hot weather has shut down the Acropolis this summer, though it also happened last year.

Greece saw record tourist arrivals in 2018 of 33 million people and expects a similar number this year.