Greece: Boys who killed blind cat to be prosecuted, fined €30,000 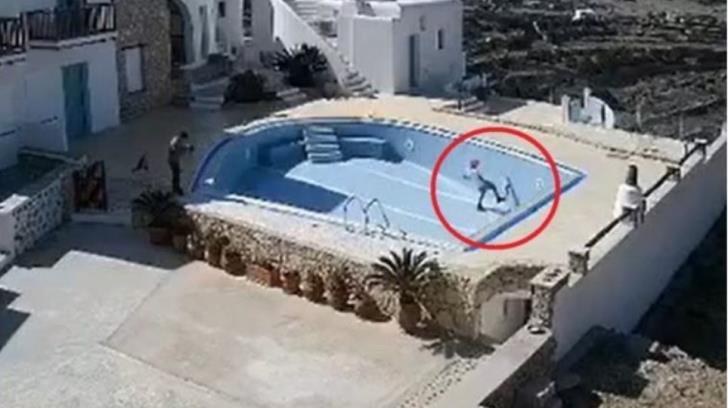 Two primary school pupils on the Greek island of Folegandros have been fined €30,000 and will also be prosecuted after a shocking case of animal abuse came to light.

The two boys were caught by CCTV killing a blind cat who they kicked and threw stones at. One of the youngsters filmed the horrendous abuse on his mobile telephone.

The incident occurred at a hotel on Tuesday. The owner found the dead cat, checked the CCTV and then confronted the parents to which one of the father’s replied ‘well, he’s a kid’.

She highlighted this reply when she uploaded the video on social media, Greek news sites report.

Greek authorities imposed an administrative fine of €30,000 which must be paid by the parents.

They have also decided to prosecute the boys for animal abuse and the parents for negligence.

By In Cyprus
Previous articleLarnaca: Man jailed for eight years for 995 grams of cocaine
Next articleACCEPT slams teachers’ union chief over homophobic comment