Greece and Turkey recognise the need to avoid an “accident” in the Aegean, Greek PM says 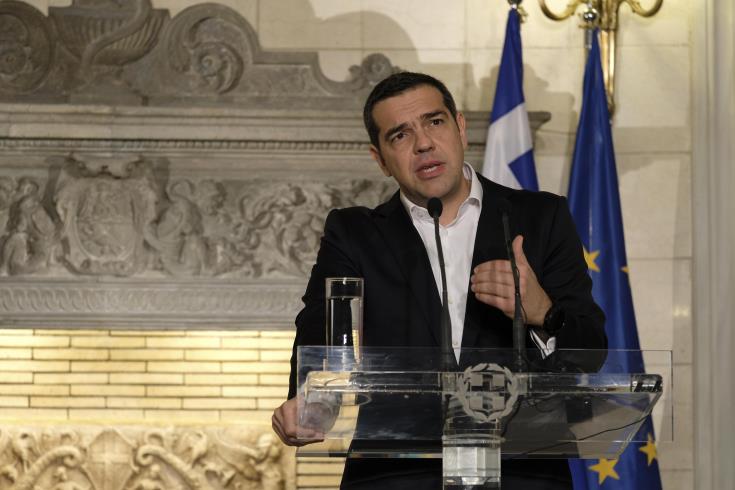 Greek Prime Minister Alexis Tsipras said that Greece and Turkey recognise the need to avoid an “accident” in the Aegean, commenting on the discussions that are being held between the two countries on the confidence-building measures.

In an interview on the state broadcaster ERT, Tsipras underlined that during the last informal European Council in Sibiu, all European leaders expressed their support towards the Republic of Cyprus and against Turkey`s illegal actions in Cyprus’ EEZ. We have succeeded to have a stability net, while Turkey is the only country that refuses to discuss and proceeds to provocative actions, Tsipras said.

He underlined that the possibility for a “hot incident” in the Aegean cannot be excluded, as Turkey’s behavior is unpredictable. However, the Greek Prime Minister said that through the ongoing discussions on the confidence-building measures both sides recognise the need to avoid such an “accident”.