GRECO wants MPs’ asset declaration to also include movable wealth and gifts, such as diamonds 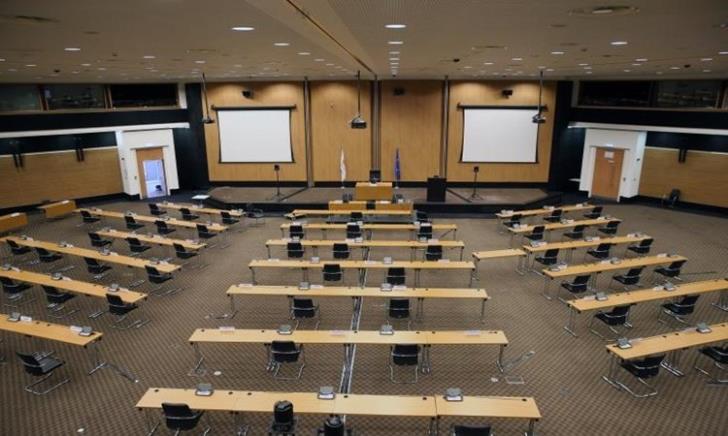 The Council of Europe’s Group of States against Corruption (GRECO) has called on Cyprus MPs’ asset declaration to be more comprehensive and also include movable wealth and gifts – such as diamonds.

This is what Cyprus Bar Association head Christos Clerides told the House Ethics Committee on Wednesday, adding that Greco also demands control over such declarations to be strengthened.

The last report on Cyprus by GRECO was issued last November and stressed the need for a Code of Conduct for Members of Parliament to be adopted to prevent various forms of corruption. And to also address issues such as conflicts of interest and lobbying.

Clerides also said that Cyprus does not cover movable property of MPs – the value of which can be huge and include everything – from diamonds to other gifts.  Auditors can  determine their value, he added.

He also explained that GRECO’s report states that not only the spouse and children of the inspected person should be included. And that the term “dependent” should also be clarified.