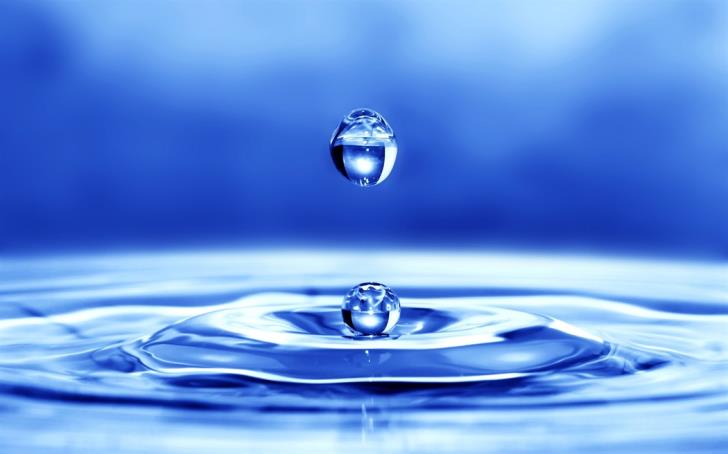 Significant irrigation cuts will be made with the aim of securing water supply in large urban centers for this year and the next. In addition, tomorrow, the Water Development Department will start negotiations with the managers of the Episkopi desalination plant with the aim of increasing the capacity of produced water by 20,000 cubic meters per day. If this goal is not fulfilled, the Water Development Department will negotiate with the contractor of the Vasilikos desalination plant. However, the additional quantity of desalinated water must be produced as quickly as possible, so that the danger of Limassol ‘going thirsty’ can be avoided. With regard to Nicosia, new drillings are expected to start soon.

While existing desalination plants fully cover the needs of the Nicosia, Larnaca and Famagusta urban and tourist centers, Paphos does not have its own desalination facilities. Tenders for Paphos desalination are expected to be announced this September. Till then the province’s dams will be unified by pipeline.

To help farmers face this year’s water shortage, 25% of the needs in water will be allocated for permanent plantations, and 36% for banana plantations.

In addition, Agriculture Minister Kostas Kadis announced that an effort will be made at the next Council of European Ministers of Agriculture to use support measures offered and secure compensation by the European Union.