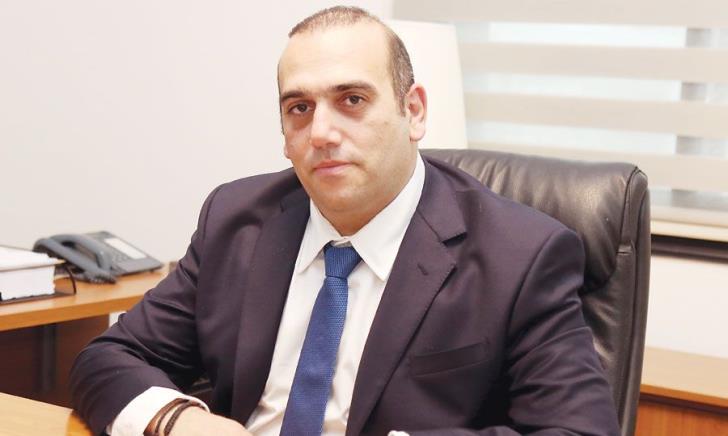 The Cabinet approved on Thursday the amended Action Plan for the gradual resumption of flights and the reopening of airports. The Plan, which will enter into force on March 1, 2021, includes the categorization of states as well as the replacement of the classification categories of states.

Speaking after the Cabinet, Minister of Transport, Communication and Works, Yiannis Karousos said that the plan provides that for the categorization of the countries, the Ministry of Health will be based on the weekly report of the European Center for Disease Prevention and Control (ECDC). For the states that do not have an evaluation by the ECDC, this evaluation will be done by the Ministry of Health.

There will also be a Special Permission Category (Gray) in which passengers must submit a laboratory PCR test within 72 hours before departure. In this category quarantine will be applied in accordance with the instructions of the Ministry of Health.

He clarified that the countries that are not included in the above categories, will be classified in the category Gray – special permission. In this category, he explained, a specific procedure will be followed for granting a special permission to enter the Republic of Cyprus for citizens of third countries.

Karousos stated that the following passengers will have the choice to carry out a laboratory test upon their arrival in the Republic of Cyprus: Cypriot citizens and members of their families (including their foreign spouses and their children), legal residents of the Republic and persons entitled to enter the Republic under the Vienna Convention.

The Plan also provides that the Ministry of Health will continue the random checks on passengers arriving in Cyprus, based on the epidemiological criteria of the countries from where flights to the Republic of Cyprus will be operated.

The Minister said that until the Action Plan enters into force there will be a transitional phase with a starting date of January 15, 2021. In this phase all the following countries can be classified into one of the 4 categories, namely Green, Orange, Red or Gray.

At the same time, the Cabinet approved the extension for another 6 months of the temporary Incentive Plan to the airlines. This is a Plan that has received positive reviews from airlines and has been described at the EU level as a Best Practice Plan. According to this Plan, an amount per passenger will be paid, as an incentive to the airlines. The amount will depend on the fullness of the aircraft and varies from 41% -70%.