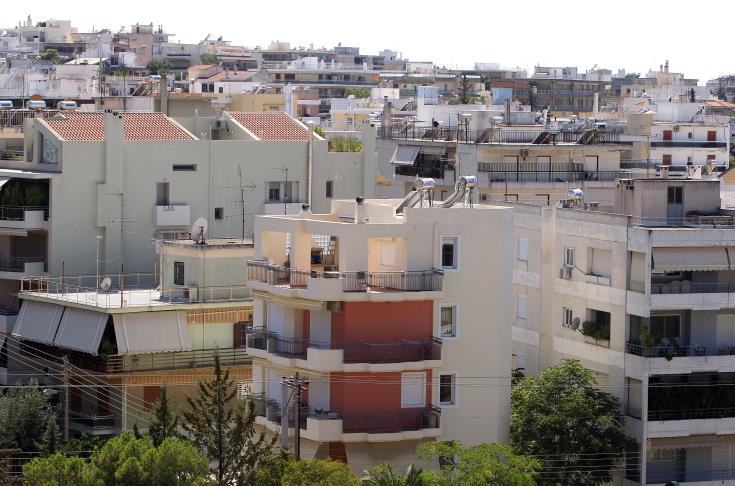 The government on Friday will make announcements regarding its new housing policy strategy, philenews reported.

The strategy was presented during a cabinet meeting yesterday by Interior Minister Constantinos Petrides.

The new policy scheme aims to introduce new tools and incentives for the construction of buildings that will be rented or sold at affordable prices.

It also aims to increase the number of houses available in the property market. Experts say that one of the main reasons behind rising property prices is that, currently, demand is exceeding supply.

Also, a number of government subsidies will be introduced for specific population groups.

Construction of houses which will be available at affordable prices

The first part of the strategy includes the construction of new houses that will be offered at affordable prices for students and workers. The rental agreement will be for a minimum period of eight years.

After the eight years, the developers will be able to use the properties as they deem best.

With this plan, the government hopes to offer affordable housing to vulnerable population groups and increase the number of properties available on the market.

The second party of the strategy includes increasing the building coefficient by 25%. Land developers will be able to use the 15% as they please, while the 10% will be given to the Cyprus Land Development Corporation (KOAG), which will offer them to vulnerable population groups, for the average construction cost.

The building coefficient will be subject to increase depending on the net area of the land to be used for construction.

Under the strategy, the government will provide increased rent-help to refugees and residents of remote areas and 110 mountain communities.

Remote areas are defined as those  near the Green Line in the municipalities of Nicosia and Ayios Dometios, as well as Pano and Kato Pyrgos, Lympia, Mosfili, Potamia, Denia, Mammari, Pigenia, Pachyammos in Nicosia, Athienou, Troulloi, Pyla in Larnaca, Dherynia, Achna, Frenaros, Strovilia, Avgorou and Acheritou in Famagusta.

Beneficiaries of the scheme will be Cypriot or EU citizens who have been residing continuously in the country for a period of five years.

Labour Minister Zeta Emilianidou told the House Interior Committee that in the period of 2015 to 2018 , rents in Nicosia and Limassol have jumped by 30% to 40%.

The number of homeless people in the country is rising, according to welfare service figures.

By In Cyprus
Previous articleForestry Department tackles fire near Macheras forest
Next articleArchbishop: Exercising is good for the soul