Government to get new partner in Altamira 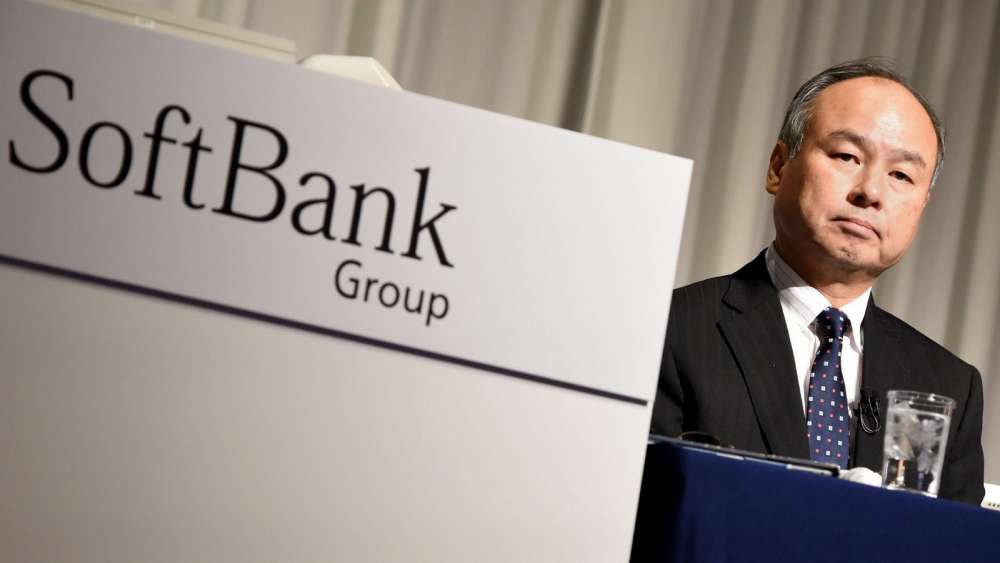 The government is set to get a new partner in Altamira Asset Management Cyprus Limited now that the European Commission has considered the bid by Japanese giant Softbank to acquire Spanish Altamira through the Italian doBank as compatible with European regulations.  Thus, the Commission has given the green light for the big investment.

It is a known fact that doBank has bought Altamira Asset Management Holdings – a holding company owned equally by entities affiliated with funds managed by Apollo Global Management LLC. The new doBank-Altamira company structure will have under its management assets and mostly non-performing loans of around €130 billion. Among them are the non-performing loans of the collapsed Cyprus Co-operative Bank and now KEDIPES which is managed by Altamira Cyprus. The Spanish company controls 51% and KEDIPES 49%.

As Insider had reported, BDO advisory firms of Ireland and Cyprus were chosen by KEDIPES to evaluate the overall process on the management of non-performing loans inherited from the collapsed lender. As well as to evaluate the existing agreement with Altamira and the possibility of selling SEDIPES’ Altamira Asset Management Cyprus Limited. Another task is the examination of the existing agreement with Altamira and the negotiation of a new one, if such a need does come up.

Until then, the state will have as its partner in Altamira the Japanese Softbank which was established on September 3, 1981 and is mainly active in the fields of technology and telecommunications. It belongs to Masayoshi Son – a Japanese business magnate and investor who is also the current chairman of U.S.-based Sprint Corporation.

At the same time, Altamira is one of the main contesters for the management of the non-performing loans portfolio of Alpha Bank Cyprus and its subsidiary AGI Cypre Ermis. The portfolio amounts to a total of €3.7 billion, and Altamira appears to be one of the favorites to take it over. But insiders said no final decision has been taken yet, even though the initial timetable referred to a final decision by end of February.