Government to appoint experts to reevaluate its crisis management plans 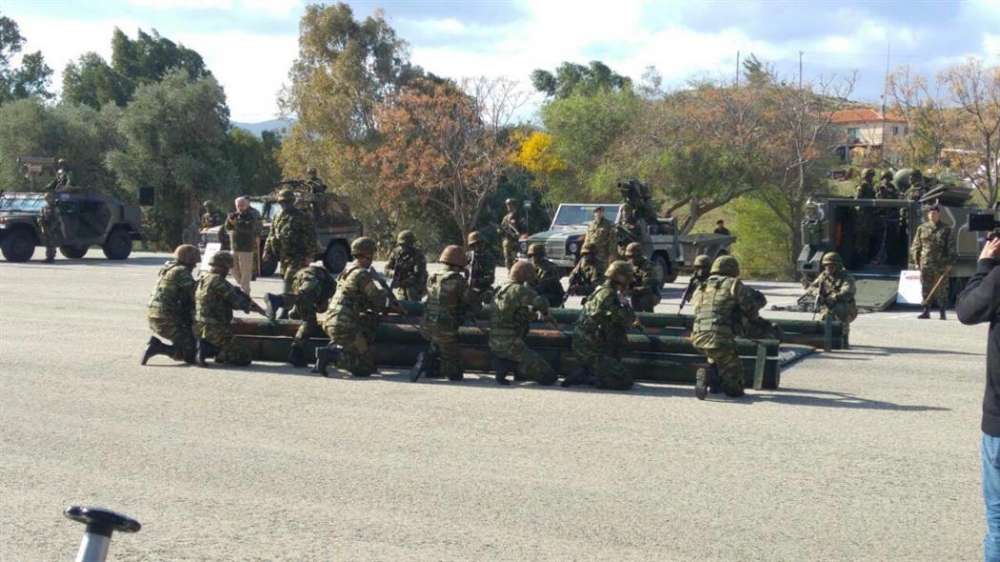 Cabinet decided yesterday to appoint an expert to evaluate the country’s crisis management plans and will also seek the aid of a professor for issues of fire and rescue.

This decision was taken by the newly-created Ministerial Commission for crisis management, comprised by the Ministers of Justice, Defence, Foreign Affairs, Interior and Transport.

According to Phileleftheros, the government wants to reevaluate “Plan Zenon” which serves as an institutional framework and gives the guidelines for all the crisis management plans of the country.

The reevaluation was deemed necessary to respond to instances of fire, as that in the area of Solia in 2016, the refugee crisis, terrorism and tensions with Turkey in Cyprus’ exclusive economic zone.

The expert will work with the Cyprus Joint Rescue and Coordination Centre to research and evaluate the 25 crisis management plans in “Zenon.”

The Ministerial Commission also decided to appoint Professor of Risk Assessment, George Boustras of the European University of Cyprus to investigate and propose changes to the existing fire and rescue plans.

According to a recent report by the Fire Department, there is significant lack of coordination and separation of duties between the country’s services for instances of fire which can be resolved by the appointment of a director who will handle the coordination.

The Cyprus Joint Rescue and Coordination Centre is also working on the “Plan Tefkros” which will deal with instances of serious accidents and the rescue of people from populated areas and oil platforms via ships and civil aircrafts.

The Commission will suggest changes to the cabinet after it receives the evaluation from the experts.