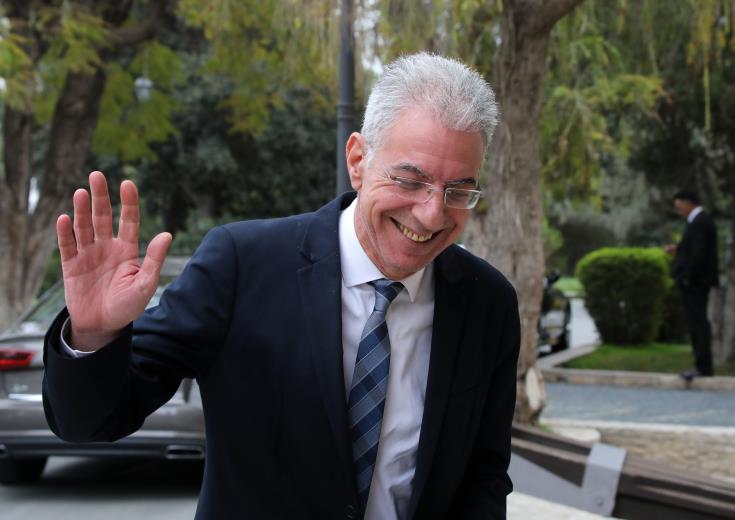 Government Spokesman Prodromos Prodromou leaves on Monday for London, where he will address the Annual General Meeting of the APPG for Cyprus (All party parliamentary group) in the House of Commons.

He will also have separate meetings with members of the British Parliament.

According to an official press release, Prodromou will have separate meetings on Tuesday in the House of Commons with MPs Tom Brake, Fabian Hamilton, Roger Gale.

Prodromou’s speech at the APPG AGM will focus on developments in the Cyprus issue.

He returns home on Thursday.