Government: Reforms would further consolidate the growth climate in Cyprus 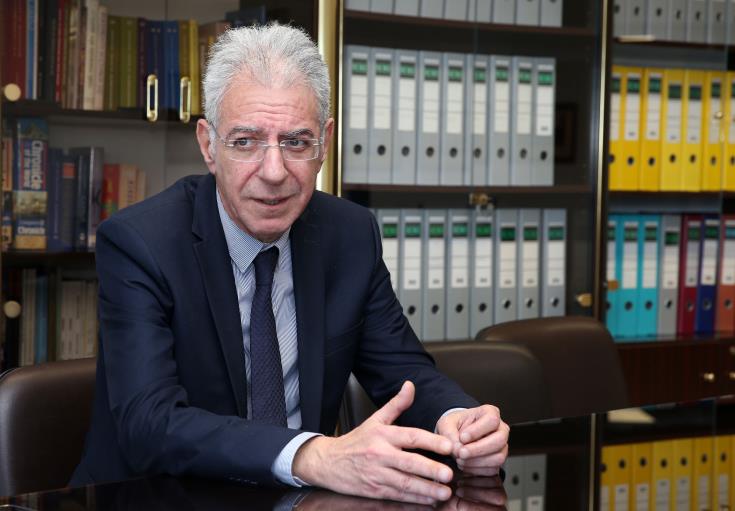 The implementation of structural reforms would further strengthen and deepen the positive growth climate characterizing the Cypriot economy, Government Spokesman Prodromos Prodromou said commenting on the release of the quarterly Economic Bulletin issued by the Central Bank for December 2018.

“The CBC bulletin confirms the projections for strong growth in the coming years and underlines the strong investment activity and the inflow of foreign capital, which is consistent with the expansion of the economy,” Prodromou said in a written statement.

With regard to the total investments of €3 billion until 2021 in the fields of energy, tourist infrastructure, the casino and in the tertiary education referred to in the bulletin, Prodromou notes that these “could be the basis for a diversified economic model by exploiting the country’s comparative advantages.”

“With regard to the government’s policies,” he added, “we underline that this positive growth climate will be strengthened and deepened with the implementation of structural reforms which would strengthen the strategy for growth, such as the operation of the Deputy Ministry for Tourism, the implementation of development provisions of the investment law, the reforms in the Local Government and the public sector and the systematic promotion of research, innovation and entrepreneurship.”

He also highlighted the projected reduction of unemployment estimated to decline to 5.4% in 2021, as well as the restructuring of the banking sector.

By In Cyprus
Previous articleFew turn out for French ‘yellow vest’ protests, as driver dies at road block
Next articleWhere do Cypriots choose to spend the holiday season?