Government pushes ahead with reforms to strengthen social welfare 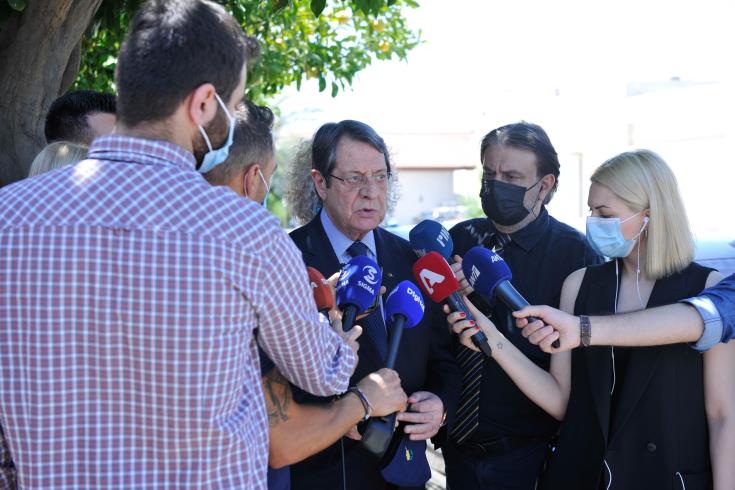 The government will push ahead with two reforms and five development actions in a bid to strengthen social welfare and assistance, Cyprus President Nicos Anastasiades said on Friday.

In statements during a visit to a youth hostel, accompanied by Labour, Welfare and Social Insurance Minister Zeta Emilianidou the President also said that the fifth pillar of Cyprus Recovery and Resilience Programme concerns work, social welfare and alternative forms of employment.

The President said that there are currently eight hostels for teenagers, apart from those which accommodate younger children and noted that the work they have been doing is excellent.

He added that through the Recovery Plan and the Cohesion plan 400 million euros will be allocated for two reforms and five development investments with a view to further enhance social welfare and assistance.

The two reforms concern the revision of the pensions and the social services plan as well as alternative forms of employment. The five investments concern facilities for children`s activities, hostels for teenagers and more generally young people and their protection.

“We want a social state that cares about the disabled and all the citizens who need support,” the President noted.

By Annie Charalambous
Previous articleTennis: Davis Cup Europe Group III to take place in Cyprus
Next articleSotrovimab can be used to treat confirmed Covid-19 in adults and adolescents