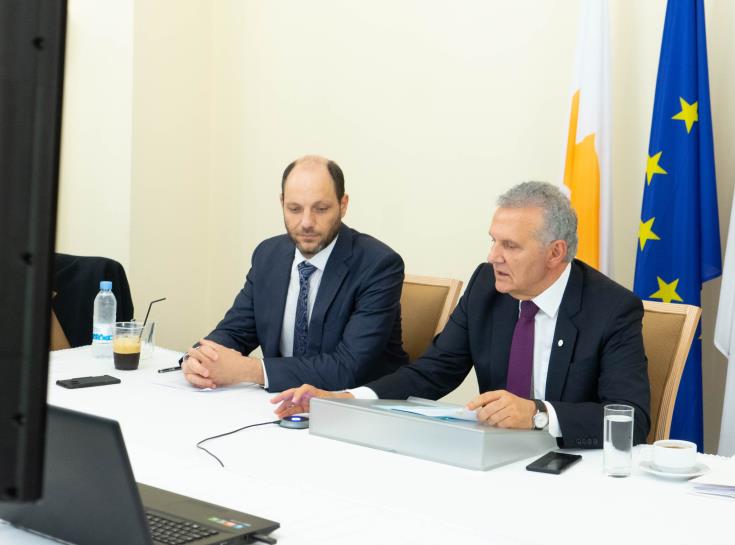 Cyprus Presidential Commissioner Photis Photiou has pledged the government’s continued support to Young Overseas Cypriots whom he described as the future leaders of the Diaspora.

“The emphasis given to you, the Youth of the Diaspora, is special as you are the future of the Diaspora. You are the Diaspora’s future leaders, the people we can rely on and to promote the interests of our country,” Photiou said.

He also referred to efforts to strengthen contacts and collaboration with other Diaspora youth of other nationalities, pointing out that cooperation is taking place not just with Greece but also with Israel, Egypt, Armenia and other countries.

But he did underlined that upgrading cooperation with Greece constitutes “the basic pillar of Cyprus’ national strategy on issues concerning the Diaspora.”
Cyprus has been divided since 1974, when Turkey invaded and occupied its northern third.