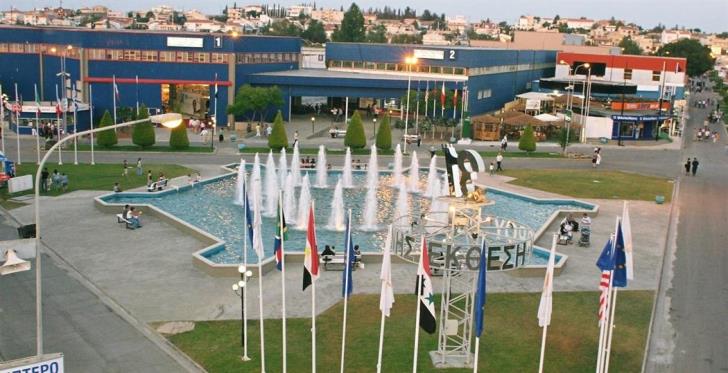 The government is looking for a private investor for the state fair in Nicosia which has been only partly in use in recent years.

Phileleftheros reports that the government wants the expanse at Makedonitissa to be developed. To this end, cabinet on Wednesday appointed a working group made up of individuals from the public and private sector, including academics and representatives from the Chamber of  Commerce and the Employers and Industrialists Federation and Engomi Municipality.

The government is reportedly looking at four scenarios:

* setting up an innovation centre with labs and research centre for researchers and students,  as the site is close to universities

* creating the infrastructure for the film industry, such as a film studio, in view of the tax incentives that have been offered and the keen interest shown by foreign producers

A source told the newspaper that the strategic plan may include combined use – that is for part of the fair grounds to be used as exhibition space and another part for something else.

The experts are due to submit their report by spring 2020 for consideration by the ministers of energy and finance.

The state fair grounds cover an expanse of 32,720 square metres of indoor and outdoor exhibition space.

The previous government had floated the idea of using them for government services but the plan was dropped in the face of opposition from Engomi Municipality and other organised groups.