Government made €572.9 million from environmental taxes in 2017 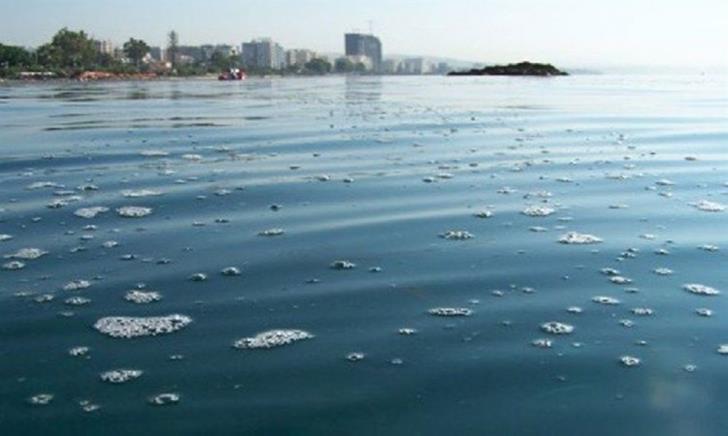 The Cypriot government made €572.9 million from environmental taxes  in 2017, Eurostat figures show.

This means that 8.6% of the total government revenue from taxes and social contributions, derived from environmental taxes.

Highest share of environmental taxes in Latvia, lowest in Luxembourg

The proportion of environmental taxes in total revenues from taxes and social contributions varied significantly across the EU Member States. In 2017, Latvia had the highest share of environmental taxes (11.2 %), ahead of four other EU Member States with a share of at least 9 %: Slovenia and Greece (both 10.2 %), Croatia and Bulgaria (both 9.1 %). 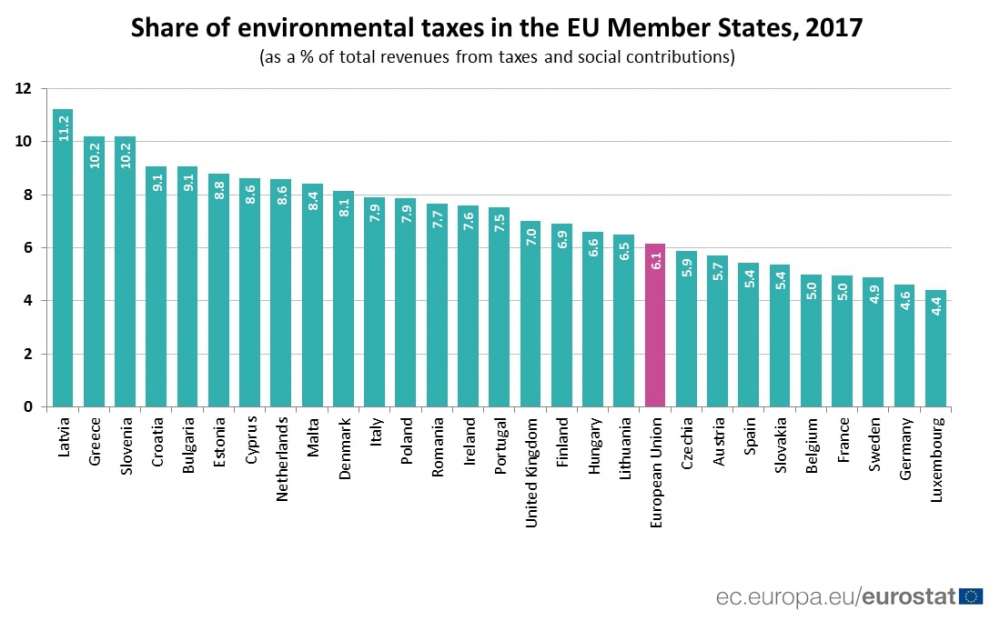 Taxes on energy accounted for around 77% of the total revenues from environmental taxes, taxes on transport were around 22% and those on pollution and resources around 3%.