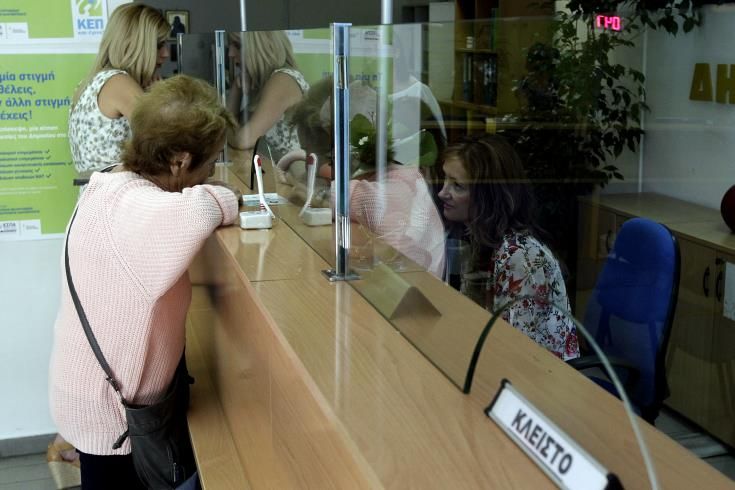 In September 2018 the government labour force recorded a significant increase by 785 persons or 1.6% compared to the same month in 2017, according to a Statistical Service report.

All categories of government labour force saw an increase except hourly paid workers. The largest increase was recorded in the security forces with 5.6%. The number of casual staff in security forces rose by 17.4% or 820 persons.

Cystat said that compared with August 2018, all categories saw a decrease except the civil service that grew by 0.2% or 40 persons. Staff in education decreased by 0.5% or 60 persons, in the security forces by 0.4% or 47 persons, whereas hourly paid workers dropped by 0.5% or 46 persons.