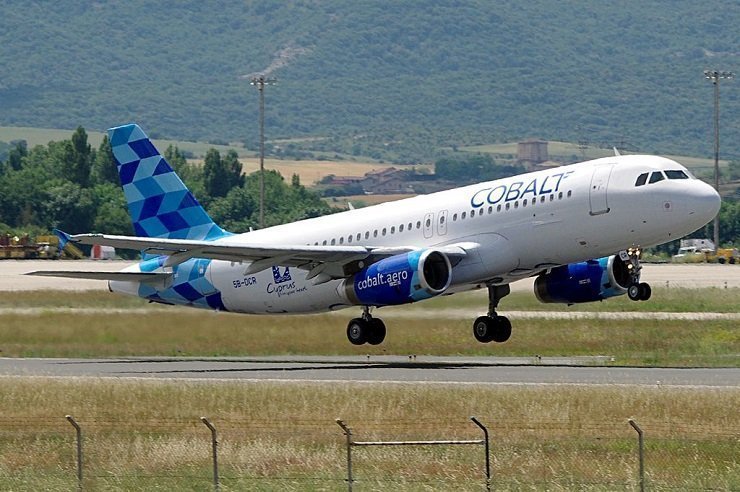 Minister of Transport Vassiliki Anastasiadou told Radio Active this morning that the government was aware about Cobalt’s financial problems.

According to the Minister, during the past few days the government was in daily direct communication with the airline, which was asking for time in order to find investors.

The government was informed late last night that Cobalt was suspending of operations, she said.

“We have decided to support passengers, even though the state has no legal obligation to do this, since Cobalt is a private company,” Anastasiadou added.

Government to help stranded passengers – helplines to be announced today

The Ministry is asking passengers who would have been travelling with Cobalt planes on the night of October 17 and on October 18, to buy economy class, one-way tickets with other airlines, Anastasiadou said, noting that the ticket cost will be covered by the state.

At the same time, she clarified that these tickets only concern passengers who are stranded and not those who have booked tickets to travel abroad.

Replying to a question by Cyprus News Agency on what will happen to stranded passengers Anastasiadou said that the ministry’s “foremost priority is to help the people who are stranded either in Cyprus or abroad.”

“We will publish today telephone numbers for passengers to contact for one-way tickets, so that they can return to their country of residence,” she added.