Government in dock over spiralling rents 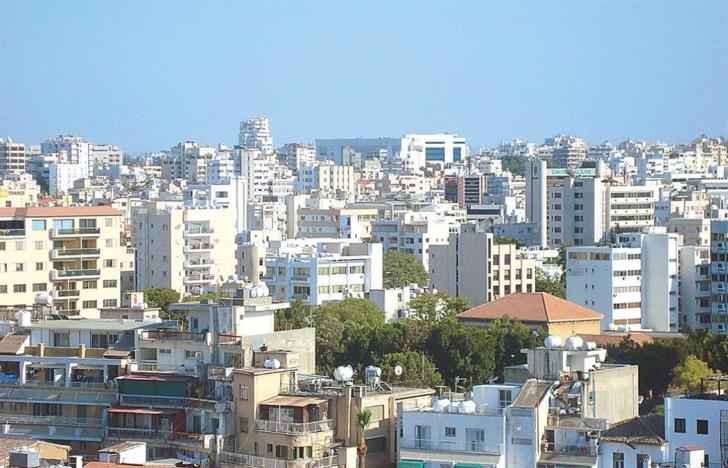 The government came under fire on Monday for lacking a comprehensive housing policy, as MPs voiced concern over spiralling rents, particularly in Limassol.

They said the Interior and Labour Ministers should attend their next meeting to explain what they were doing to resolve the problem.

She said rents in Limassol, and to a lesser extent in Nicosia, are higher than European cities such as Amsterdam and Barcelona.

The average rent for one bedroom student accommodation  in Nicosia is €560 — nearly the €580 average in Amsterdam, the committee heard. In Limassol, the average is a higher €590.

An Interior Ministry spokesman said that the ministry was working on a housing scheme with town planning incentives. It would target specific areas, such as those close to the green line areas.

As regards rents, she said that the social services have increased the rent allowance by 15%, and a proposal will soon go to cabinet for a further 10% increase.

The welfare services received about 130 applications for housing in 2017 and 80 persons had to be housed in reception centres. Of the 80 individuals, 60% were third country nationals, a Labour Ministry official said.

Individuals needing immediate shelter are accommodated in hotels, she added.

A study will be carried out on rents and the rent allowance will be adapted accordingly as part of the minimum guaranteed income.

Lefteris Georgiou of the movement for the right to housing accused the ministry of inaccuracies. “High rents leave people homeless. We have a problem in Limassol,” he said.

A blind homeless man  was left homeless in Larnaca and was accommodated in a hotel after efforts by the movement, he added.

Elias Athanasiou of the association of real estate agents said that the agents received complaints. A change in the law would help ease the problem, as with the current law protecting tenants landlords fear they may not be paid rent.

MPs spoke of a need for a comprehensive housing policy and urged the government to set up a service to help the homeless by offering temporary shelter to those in need.