Government considering reducing number of municipalities from 39 to 16 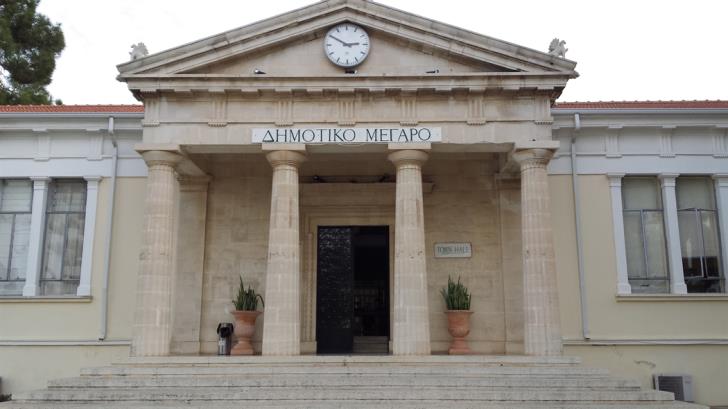 The government has hired an expert to conduct a study on how to reduce the number of municipalities from 39 to 16, philenews reported.

The expert will suggest ways for the municipalities to become economically sustainable and partly independent from the state, as well as to delegate responsibilities from the government to local administration.

Moreover, the expert will investigate which municipalities can be unified and will propose new representation quotas in local councils for each municipality, taking in mind the size of their population.

The expert will also examine which responsibilities can be delegated from the state to municipalities such as welfare provisions (i.e. retirement homes, kindergartens) and control of local schools and police, among others.

This development comes as part of a government plan to restructure local administration which started in 2015, when a relevant bill was submitted to the parliament.