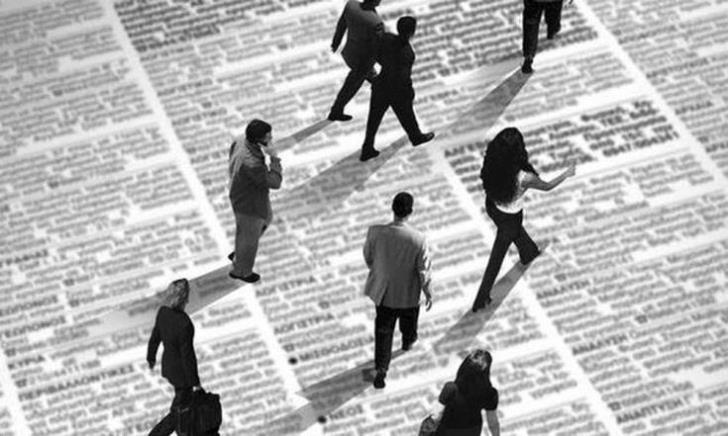 The Cyprus government has spent half a billion euros to safeguard jobs and boost liquidity amid the crisis sparked by the coronavirus outbreak, Minister of Labour Zeta Emilianidou has said, adding that the government is considering incentive schemes for companies that hire jobless persons.

Speaking before the parliamentary committee of Labour, Emilianidou said the government aims to utilize between €12 million and €15 million from the Human Resources Development Authority’s budget for training unemployed persons and to utilize funds from the EU Social Fund subsidizing the labour cost for companies  that would hire jobless persons, who may face problems with their employment after October when the government support schemes expire.

The Minister added that the scheme may be launched until the end of July and will be valid for November, December 2020 and the first two months of 2021.

Emilianidou pointed out that subsidy could reach to 90% of the labour cost if a company employs people from the list of registered unemployed persons, on the condition that they have not fired employees or applied salary cuts.

Since the first cases of Covid-19 infections appeared in Cyprus in March, the Cypriot authorities implemented a two-month lockdown and a scheme to support companies which entered into a suspension of business activity. The support scheme was granted horizontally until June while it will apply on a scaled-down basis, mainly for the hard-hit tourism sector and associated activities, depending to the loss of turnover.

Emilianidou said she is not worried by the current level of unemployment because this is associated with employees in the tourism sector who continue to remain unemployed as hotels and other associated activities remain in reduced operation due to Covid-19.

But she expressed concerns on the growth of unemployment after the coming October when the Ministry’s support schemes expire. Under the support schemes a company cannot proceed with layoffs while it is benefiting from government aid.

“We are very worried from the fact that while €500 million have been paid to support employment, a company could begin layoffs when the obligation (not to let employees go) expires,” Emilianidou added.