Government calls for expression of interest for five buildings 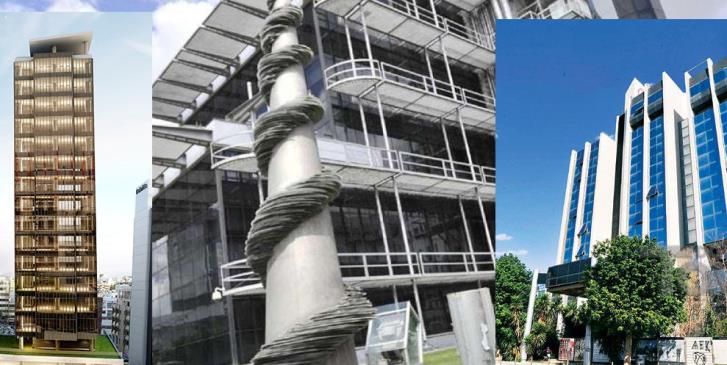 If deemed in the best interests of the state the government could buy a total of five buildings to accommodate the growing needs of Cyprus’ civil service.

That’s why it has called for expression of interest, and should the intention become reality the overall cost would be several tens of millions of euros, Phileleftheros reports.

The daily also has inside information that the government’s initial interest is in these five buildings:

These are pre-selected buildings whose acquisition will be decided upon their appraisal and after negotiations with their landlords. An important consideration will also be the cost of modifications to be carried out so that the buildings comply with required specifications.

At the same time, a couple of government departments have to move urgently, for example, the Immigration Department and the medical services currently housed at the old Nicosia Hospital premises. The site has to be vacated so that the construction process for the capital’s new museum can begin.

Also urgent is the relocation of the Ministry of Labour because of static problems, and the same applies to the Ministry of Interior building which has similar problems.

The Foreign Ministry building is also confronted with  static problems and needs renovation. All state agencies in need of new premises want the purchase process to run as fast as possible and if possible a deal to be reached within the next two to three months.

But the government has an alternative solution which is a longer term one. Instead of buying new real estate, property owned by the state and specifically the land opposite PASYDY (public servants association) could be developed to house the Ministry of Interior and possibly another ministry or services.

This is something also under consideration, however, for the time being no final decision has been taken.

By Antonis Antoniou and Demetra Landou