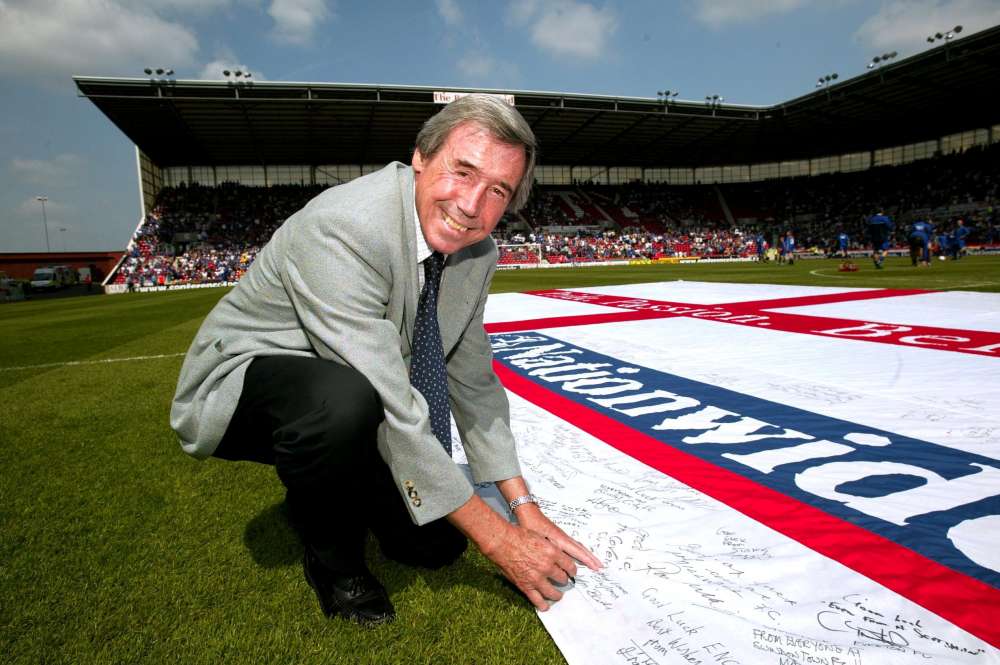 Gordon Banks, the goalkeeper who helped England win the World Cup in 1966, has died at the age of 81, his former club Stoke City said in a statement on Tuesday.

Banks won 73 caps for England between 1963 and 1972 and made nearly 200 appearances for Stoke before his playing career was brought to an end due to a car crash that cost him the sight in one eye.

“It is with great sadness that we announce that Gordon passed away peacefully overnight,” Stoke said on their official website. “We are devastated to lose him but we have so many happy memories and could not have been more proud of him.

“We would ask that the privacy of the family is respected at this time.”

Banks was named by the IFFHS as the second-best goalkeeper of the 20th century – after Lev Yashin (1st) and ahead of Dino Zoff (3rd).

He also won the FIFA World Goalkeeper of the Year award six times between 1966-1971. In March 2004, he was named by Pelé as one of the world’s 125 greatest living footballers.

His save against the Brazilian in the 1970 World Cup is considered to be one of the greatest saves of all time in the game.

By In Cyprus
Previous articleBloomberg: We Should Stop the Brexit Clock, Cyprus FinMin says (video)
Next articleA road trip to Xyliatos