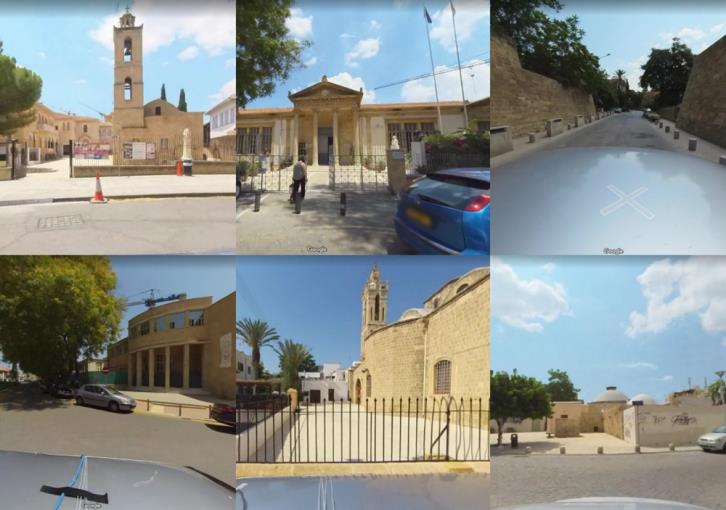 According to philenews, the municipality and RISE took on the task to record images of walled Nicosia and submit them on Google Street View.

Now, users can watch 360° views of the capital’s streets and landmarks on their devices.

RISE told Phileleftheros that the initiative started by the municipality in June 2018. Their aim is for Google Street View to expand to cover all of Nicosia and other cities.

Views of occupied Nicosia and Kyrenia are also available on Google Street View. 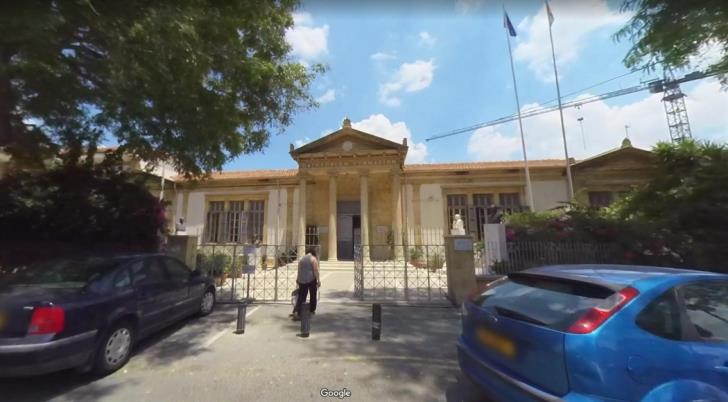 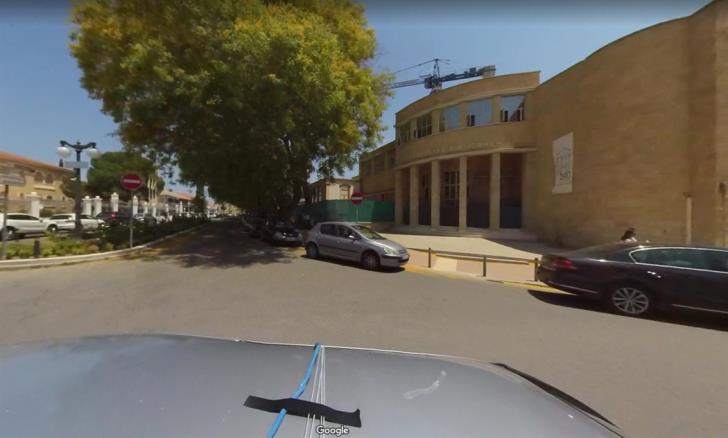 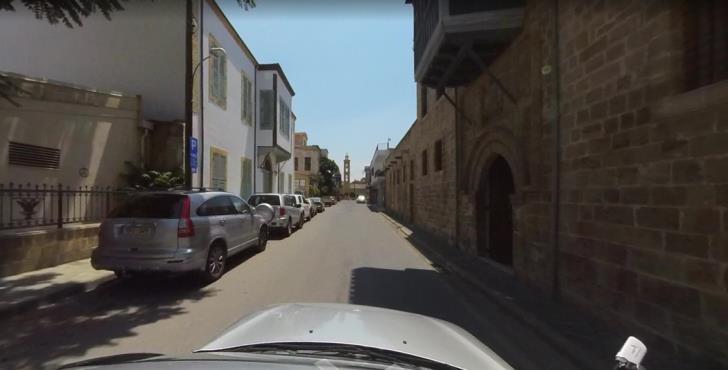 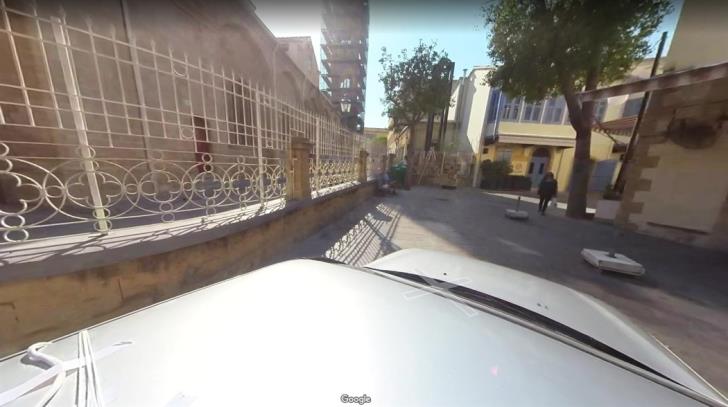 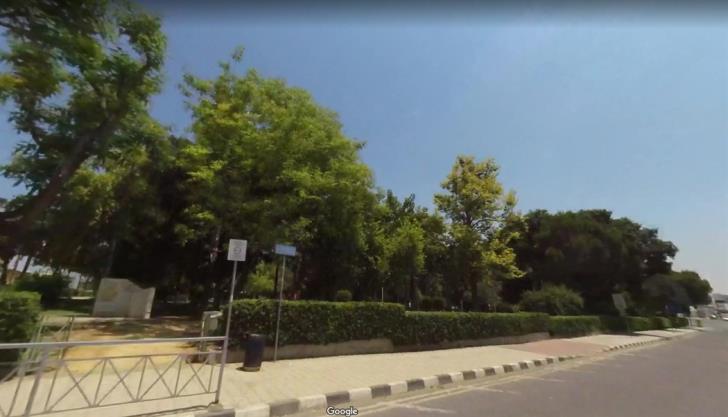 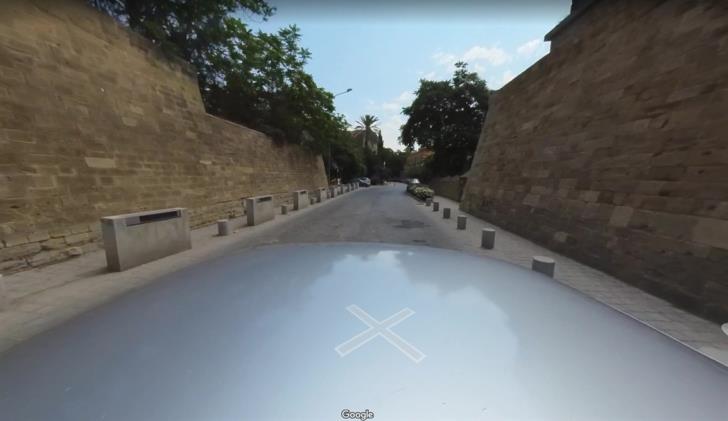 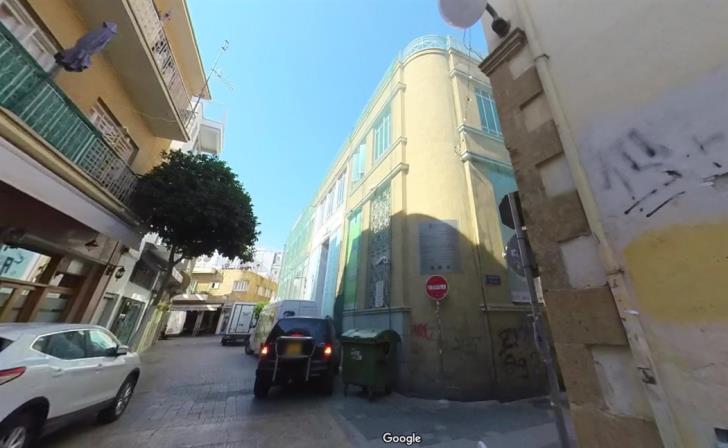 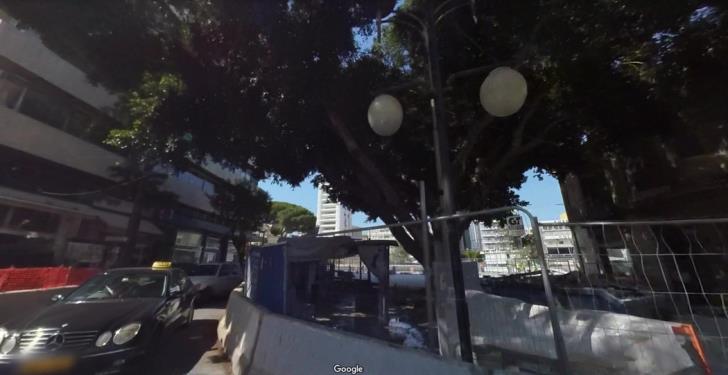 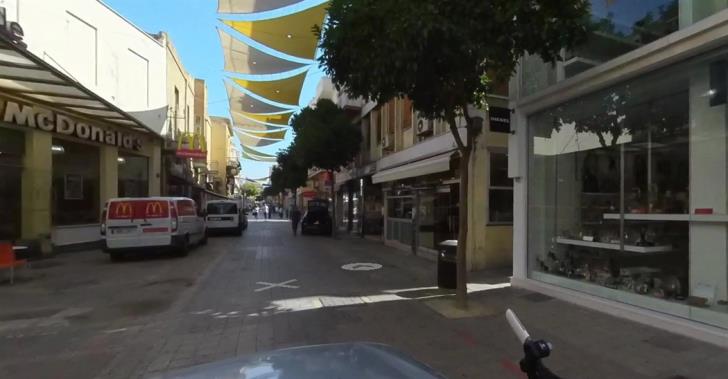 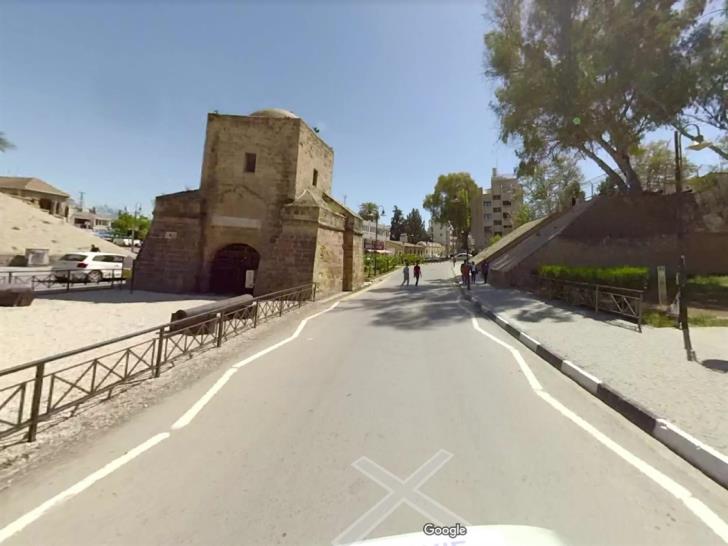 According to whatis.techtarget.com Google Street View is a feature of Google Maps that enables users to view and navigate through 360 degree horizontal and 290 degree vertical panoramic street level images of various cities around the world. The Street View feature can be used to take virtual walks, explore landmarks or find shops, restaurants and hotels.

The images in Street View are obtained from specially-fitted cars that drive through cities and urban areas, taking panoramic 360 degree recordings of everything they find, including people completing their every-day actions. To protect people’s privacy, Google has implemented technology that blurs people’s faces and provides a way for visitors to flag inappropriate or sensitive imagery for review and removal.

By In Cyprus
Previous articleThe Fed, the Russians and the bail in: Revealing dialogue
Next articleYeronisos, or ”Holy Island”, lies off the coast of Agios Georgios Pegeias