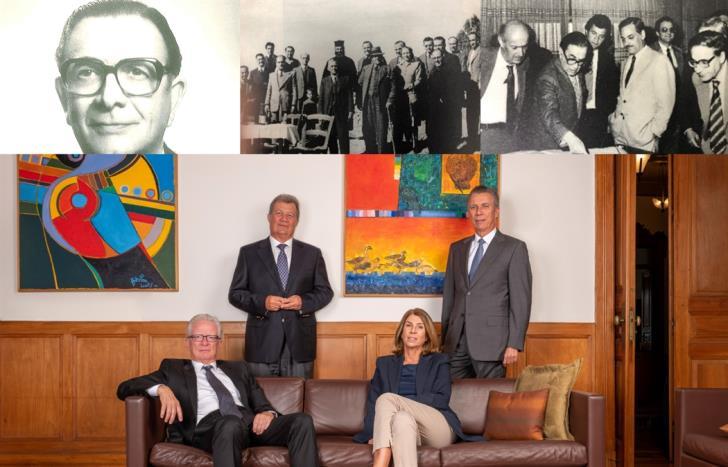 The Lanitis Group carries a history of almost one and a half centuries and it’s been 125 years since the establishment of N.P.Lanitis and Co.

The Group is rooted in the 18th century and Panayis Sykas from Lania, later known as Panayis Lanitis.

Following its early decades, the Lanitis Group developed business opportunities which led to an impressive development and expansion of the Group.

The Lanitis Group has always been committed to values and principles.

Leader of the Group Platon Lanitis unfolds its History, talking about many things including the principles and values ​​of the Group and reveals personal unforgettable moments.

Golden Companies with a History and a continuous contribution throughout the decades. Groups with a name synonymous with development of Cyprus’ Business world.

A historic academic record with the support of RCB Bank!

ΚΕO-Almost a century of leading identity