‘Globes’: Israel and Cyprus to possibly ask for International arbitration over ‘Aphrodite’ 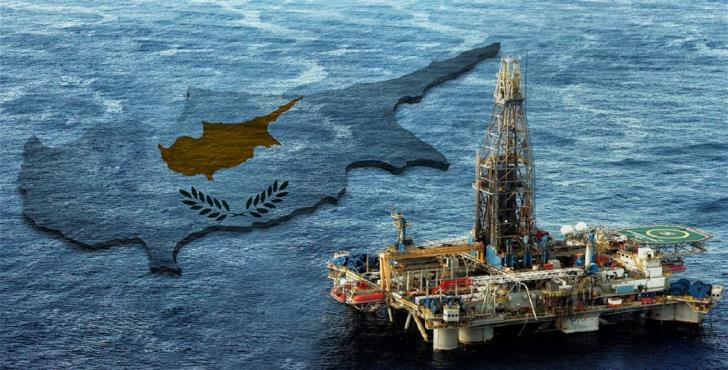 According to a report by the Israeli website ‘Globes’, there has been some progress after seven years of negotiations between the two countries. The website states that during the meeting next week between Israel, Greece and Cyprus attended by the Energy Ministers of the three countries, the parties will discuss a co-operation agreement, as well as the construction of the East Med pipeline.

The Israeli Ministry of Energy, Yuval Steinitz, estimates that gas quantities on the Israeli side are 7-10 bcd, while the gas on the Cypriot side is estimated at 100 bcm. In the absence of a revenue sharing agreement, Israel refuses to allow Cyprus to develop ‘Aphrodite’, since pumping gas from the block will also cause gas to be pumped out of the Israeli’Yishai’.’There are negotiations that have unfortunately been going on for years, but we recently reached an agreement with the Cypriots that seems reasonable to us. Based on the figures provided by the two sides, the international arbitrator will rule what percentages Israel and Cyprus will receive,’ Steinitz said.

In response, Yorgos Lakkotropis, stated that there is a serious disagreement over the quantities that may be on the Israeli side. As he said, the companies were asked to reach a deal with one another, and that is not proven possible, then international arbitration can be considered.