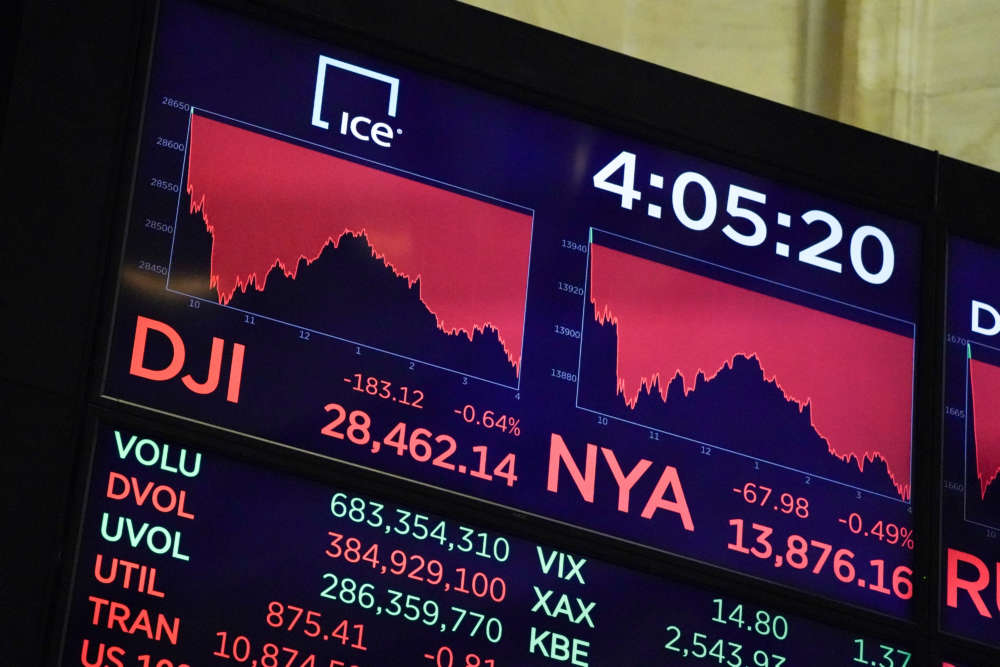 Global equities drifted on Tuesday while the dollar ended 2019 on a subdued note following a buoyant year of stock market gains, driven in recent weeks by hopes of an imminent U.S.-China trade deal.

MSCI’s global share index was treading water but is on track for a 24% rise in 2019 – the index’s best performance in almost a decade.

In Europe, equity markets were mixed, with Britain’s FTSE slipping 0.4% while France’s CAC was little changed in thin trading. Germany’s DAX was closed.

The data added too optimism that trade tensions were easing between Beijing and Washington after White House trade adviser Peter Navarro said on Monday a Phase 1 deal would likely be signed in the next week. He cited a report that Chinese Vice Premier Liu He would visit the United States this week.

“This is the second print above 50 since the PMI dropped into contraction in May this year and could be early tentative signs of stabilisation of the sector,” MUFG’s Lee Hardman wrote in a note to clients.

“It is worth remembering however that the Phase One trade deal (which has not even been officially signed) has only recently become a more certain prospect and that it may still take some time for a rekindling of sentiment and investment to be reflected in the economic data.”

China’s gains built on Monday’s rally, which was driven by a combination of strong retail sales growth and hopes that a new benchmark for floating-rate loans could lower borrowing costs.

Markets in Japan and South Korea were closed for a holiday.

Following losses on Wall Street on Monday, U.S. stock futures showed some optimism ahead of the final session of the year, with S&P 500 e-minis up 0.1%.

In currency markets, the dollar index, which tracks the greenback against a basket of six major rivals, slipped 0.2% in its fourth straight session in the red.

Sterling hovered around the two-week high it hit on Monday against the dollar, though the possibility of a ‘no-deal’ Brexit at the end of 2020 kept any gains subdued. China’s yuan strengthened 0.3% in offshore trading against the dollar.

Gold continued its rally on a weakening dollar. On the spot market, the precious metal was changing hands at $1,523.14 per ounce, up 0.5%. Gold prices have risen nearly 20% this year.