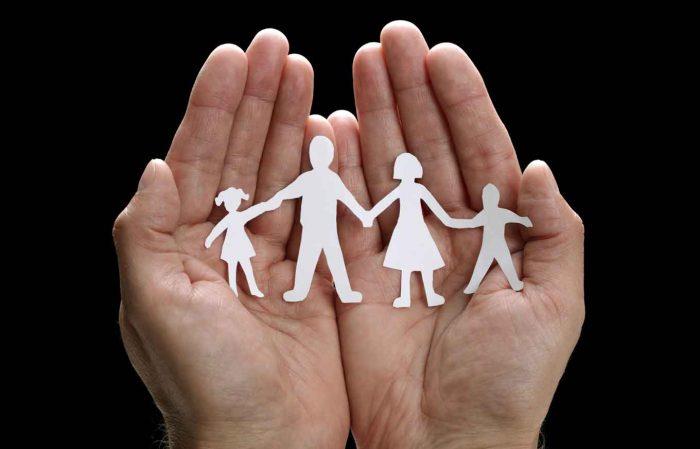 Cyprus has been ranked as the 32nd safest country in the world according to Global Finance magazine.

It scored 8.88 on the magazine’s Safety Index which covered 128 countries. Iceland was top of the list as the safest with a score of 6.16 followed by Switzerland and Finland.

At the bottom of the table was the Philippines with a score 17.70. The second and third least safe countries according to the index were Yemen and Guatemala.

A number of countries such as Syria, Iraq and Afghanistan were not included in the survey because of lack of data, it said.

The safety score aggregates the indices from these three risks, thus presenting a comprehensive view of safety for each country.

The countries at the top are mostly European countries with developed economies and healthcare systems. In fact, 16 of the top 20 safest countries are located in Europe while only Qatar, Singapore, New Zealand, and Canada rank in the top 20 without being in Europe.

Economic development seems to low risk from military conflict or domestic crime. In essence, these two factors are more controllable than the risk from natural disaster, which is often a function of geography.

However, several important exceptions exist for countries that are economically developed.

The U.S. ranks 65th, well behind its economically developed peers because the risk from violent crime in the U.S. is higher due to the higher rate of homicides, thus lowering the personal safety and security score. The U.S. also has a slightly higher risk from natural disaster simply due to its geographic landscape and size.

Japan ranks 43rd, largely due to its high risk from natural disaster.

The countries that typically rank the lowest usually have a combination of dire threats from all three threats to safety. These countries are often economically developing and are located in areas with a high risk of natural disaster.

Countries such as Guatemala, El Salvador and Bangladesh suffer from earthquakes frequently. Poor economic development in these countries is also associated with less personal safety and security.

Once again, transfer of asphalt factories in the air

A review of protocols for vaccinated people is being examined

Once again, transfer of asphalt factories in the air

A review of protocols for vaccinated people is being examined