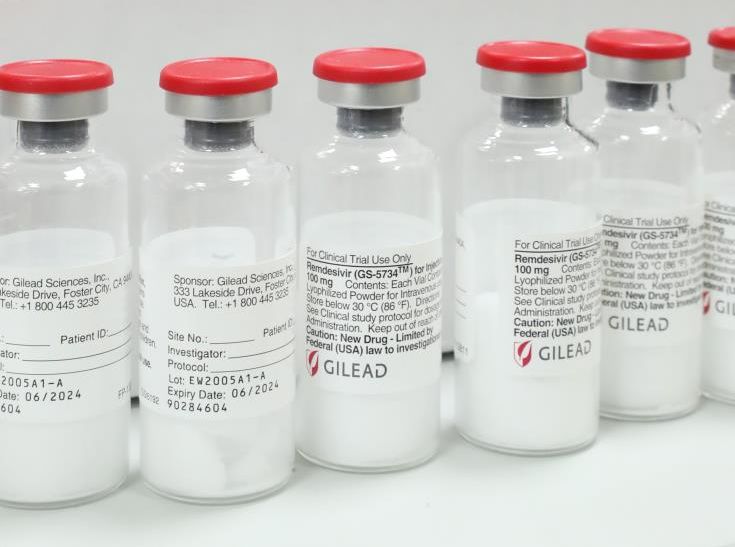 Gilead Sciences Inc has priced its COVID-19 drug candidate remdesivir at $2,340 for a five-day treatment in the United States and some other developed countries, it said on Monday, as it set the price for a single vial at $390.

The price for U.S. private insurance companies will be $520 per vial, the drugmaker said, which equates to $3,120 per patient for a treatment course using 6 vials of remdesivir.

This is below the $5,080 per course recommendation by U.S. drug pricing research group, the Institute for Clinical and Economic Review, last week.

Gilead has entered into an agreement with the U.S. Department of Health and Human Services (HHS), with the agency and states set to manage allocation to hospitals until the end of September.

HHS has secured more than 500,000 treatment courses of the drug for American hospitals through September, the agency said on Monday.

This represents 100% of Gilead’s projected production for July of 94,200 treatment courses, 90% of production in August and September, in addition to an allocation for clinical trials, HHS said.

After this period, once supplies are less constrained, HHS will stop managing the allocation, Gilead said.

Remdesivir’s price has been a topic of intense debate since the U.S. Food and Drug Administration approved its emergency use in some COVID-19 patients in May. Experts have said that Gilead would need to avoid the appearance of taking advantage of a health crisis for profits.

Wall Street analysts have said the antiviral drug could generate billions of dollars in revenue over the next couple of years if the pandemic continues.

Gilead has tied up with generic drugmakers based in India and Pakistan, including Cipla Ltd and Hetero Labs Ltd, to make and supply remdesivir in 127 developing countries.

By In Cyprus
Previous articlePolice: ‘Keep an eye on children at beach and pools’
Next articleRyanair launches 2 new routes from Cyprus