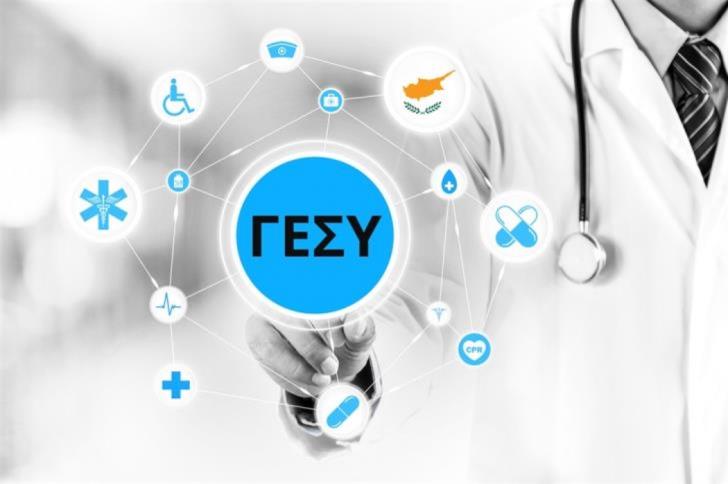 GHS is boosted with 40 private hospitals who have agreed to join the state healthcare system ahead of Monday’s implementation of Phase Two, Phileleftheros reports.

Two of the capital’s largest private hospitals, Aretaeio and Apollonion, are the latest to join the list, while more hospitals are expected to make announcements soon.

An impending decision is also expected by Hippocrateon with observers anticipating a positive outcome. Aretaeio and Appolonion’s decision to join is viewed as likely to prompt other Nicosia hospitals to follow suit due to the competition brought about by more hospitals joining GHS.

The general outlook for GHS ahead of Phase Two starting Monday is seen as very positive as so far a total of 40 of the 45 private hospitals who had declared their interest to HIO to negotiate last February have said ‘yes’. This figure is expected to edge up in the coming days as more than five additional hospitals are in the final stages of negotiations.

Following yesterday’s developments, GHS appears to have secured the overwhelming majority of the island’s hospital beds, amounting to 1,500 beds from public hospitals in addition to 1,000 secured through the private hospitals that have joined so far.

Separately, unrest has been brewing among state doctors whose unions have been warning of measures should their demands not be met, although insider information obtained by Phileleftheros speaks of a government decision to intervene in order to satisfy their requests to a large extent. Yesterday, the State Health Services Organisation was reportedly expecting relevant approvals by the Finance Ministry and a meeting with the three state doctors unions is likely to take place today.

On the drugs and vaccines front, the Cyprus Association of Research and Development Pharmaceutical Companies (Kefea) has said in a press release on Friday that despite Phase Two being three days away, there are still many important issues pending.

According to Kefea, pending issues include the agreement on the introduction of drugs to the compensation scheme, the creation of treatment protocols in line with the latest international guidelines and the formation of a catalogue of pharmaceutical products that can be used in hospital care.

On vaccines, Kefea said that procedures followed by the Ministry will unquestionably lead to the non-availability of many important vaccines on the market.

“The adverse handling of vaccines, compared to that of other medicinal products, will inevitably lead to the availability of only one single vaccine for each disease. This practice, which has been implemented to date by the public sector, will lead to dependence on a single vaccine with potentially devastating effects on vaccination coverage and population protection, especially of children, from diseases that can be prevented by vaccination,” the association said, recommending that the vaccination scheme for adults and children is upgraded in line with scientific community recommendations.

Kefea called the competent authorities to a dialogue “even at the last minute” to resolve all pending issues in time “to ensure the successful completion of the implementation of GHS.”