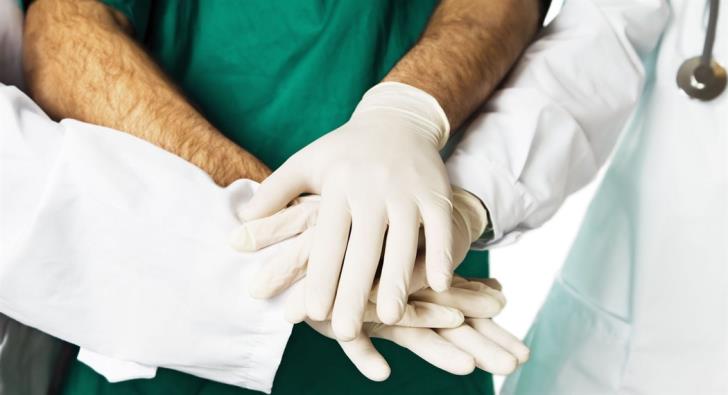 A day before phase one of the general health scheme (GHS) comes into force, the Health Insurance Organisation said that 510,00 people have signed up, as have 357 personal doctors (GPs), 105 paediatricians, 53 specialist doctors,220 pharmacies and 29 labs.

Another 67 personal doctors, 17 paediatricians, 500 specialist doctors from the public sector, 33 labs and 207 pharmacies are in the process of joining the scheme, it added. These numbers are expected to rise further as registrations of patients and of doctors and health providers is growing, the HIO said.

The first phase of the GHS covers out-of-hospital health care. The second stage is due to come into force in June next year.

Authorities are bracing for teething problems in what the government has described as the biggest social reform ever undertaken here. They have urged people to be patient and promised that every effort will be made to ensure the smoothest possible transition.

It notes that the scheme will ensure that all citizens will be entitled to medical care, irrespective of age, pre-existing conditions, income and other factors.

The system will change medical care in Cyprus and require some adaptation, particularly among those members of the public used to heading directly to a specialist rather than visiting a personal doctor for a referral.

Concern has been voiced about possible technical glitches in aspects such as obtaining prescription medicine. The initial list covers more than 1000 pharmaceuticals, with the HIO saying  more will be available but some sceptics noting that this was less than half the actual medicine currently available in Cyprus.

“All hands on deck” for NHS launch, problems to be expected, Health Minister says

All personnel working at the Cyprus Health Insurance Organisation will be ready this weekend to deal with any problems which may arise by the launch of the National Health Plan (NHS), Deputy Manager Athos Tsinondides told the Cyprus News Agency on Friday.

At the same time, Health Minister Constantinos Ioannou, acknowledged during a press conference that there are problems and obstacles the NHS is faced with at the launch of its first phase tomorrow, but said that steps are taken to resolve a number of them while more time will be needed for others.

Addressing the press conference, together with representatives of all trade unions and employers, the health insurance organization and patients Ioannou said that particularly during the first months of NHS implementation, “there will be problems and obstacles. We are aware of this and we are expecting this”.

He added that a number of them have already been foreseen and “steps are been taken in order for them to be resolved immediately should they arise.” Other problems, he noted, have been identified but some time may be needed in order for them to be dealt with and to shape the NHS “we envisioned which will serve all citizens and health professionals.”

He pointed out that every time a new reform is implemented problems would arise but assured of a will and determination in place to deal with them.

The Health Minister urged everyone to “rise to the occasion, be patient and understand the importance and necessity of this revolutionary reform for society as a whole.”

In his statements to CNA earlier, Tsinondides expressed “readiness” for the implementation of the reform and optimism that everything will run smoothly.

In the meantime, the organisation has prepared alternative solutions in case the software is not available. Health services providers are already briefed about an alternative operational plan which will be implemented in such a case, he said.

The organisation, Tsinondides said, encourages users to enter the training environment and use the system so that they can become familiar with it, adding that it is expected that such familiarization will take place in a short timeframe. He urged everyone, health services beneficiaries and providers to be patient.