GHS: 1 in 4 beneficiaries given referrals for lab tests in 8 months (table) 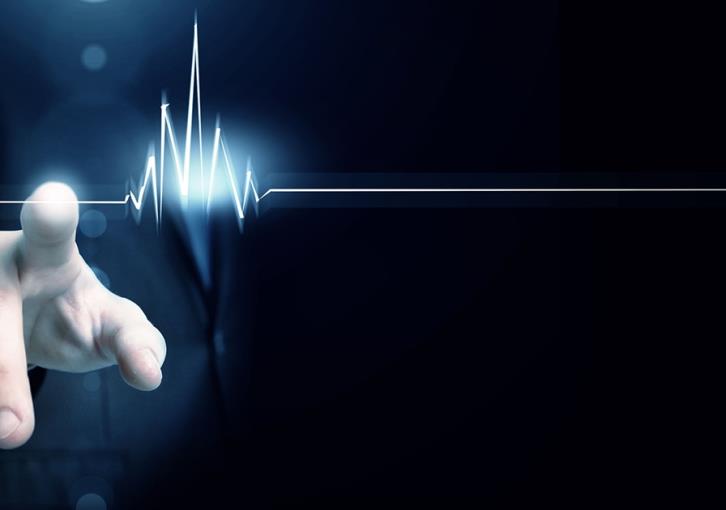 Data submitted by the Health Insurance Organisation (HIO) to the House shows that in the first eight months of GHS (Gesy)’s operation, the system recorded a total of 1,606,393 visits to Personal Doctors (PDs), of which 26.92% concern the issuing of a referral for lab tests, Phileleftheros reports.

Lab test referrals have decreased since the enforcement of measures by the HIO in November to tackle abuse of the system, presenting a drop to 47,302 in December, down from 60,966 recorded in November, 68,500 in October and 69,928 in September.

Referrals to specialised doctors have also shown a steady increase to reach 95,718 in November, then presented a sharp drop in December to 78,836 to increase again in January to 91,230.

In another development, HIO has called on Gesy beneficiaries to report incidents of discrimination by X-ray labs who have been accused by an MP of providing a faster service to patients insured by private insurance companies and to ones who pay themselves for their tests.

HIO said that such practices constitute a breach of contract.

“Providers are not allowed to discriminate against Gesy beneficiaries in favour of patients funded privately or via private insurance companies. Beneficiaries are called to report such incidents, which are subject to fines or termination of contract by law,” HIO said in its announcement.

By Josephine Koumettou
Previous articleUniversity of Glasgow at CyprusExpo: plan your future!
Next articleNumber of registered unemployed down an annual 15.3% in January 2020