Geroskipou to generate €400,000 a year from beach kiosks, sunbeds and umbrellas 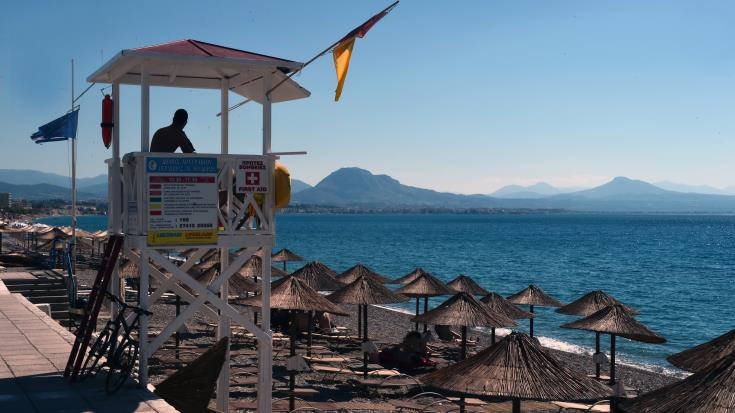 Geroskipou Municipality expects revenue of more than €400,000 a year from the rental of three beach kiosks, sun beds and umbrellas, Mayor Michalis Pavlides told the Cyprus News Agency on Thursday.

He said two of the kiosks will be installed by tomorrow and the third next week, with all three set to begin operation on August 2.

The kiosks offer facilities such as toilets, changing rooms and showers. Pavlides said that the tenders have already been awarded and the contracts will be signed next week.

Geroskipou municipality is managing the sunbeds and umbrellas on its own.

Pavlides said that pavements are being built on the coastal stretch, while there will also be play areas and better parking facilities.