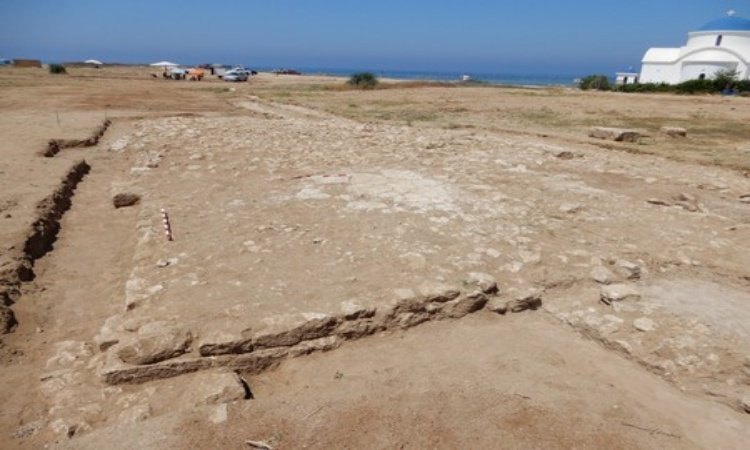 Geroskipou Municipality has urged the public to participate in the protest march on Saturday  to help protect the antiquities in the area from development.

A company is planning to build a luxury hotel and two 12 storey towers near the site.

The protest is being organised by AKEL’s district committee and is supported by the Paphos Greens. It will be held near the chapel of St Nicholas and the Phaethon Hotel in Kato Paphos.

Geroskipou Municipal Council will meet officials from the Antiquities Department on September 23 in the hope of persuading them to swap a piece of land earmarked for development for one nearby.

It said this is essential in order to protect the archaeological and historical value of the finds.

According to an announcement posted on social media on Wednesday the Municipality of Geroskipou makes it clear that it will support every effort to preserve ancient Yeroskipou.