Germasoyia resident orders municipal employee to pick up after her dog 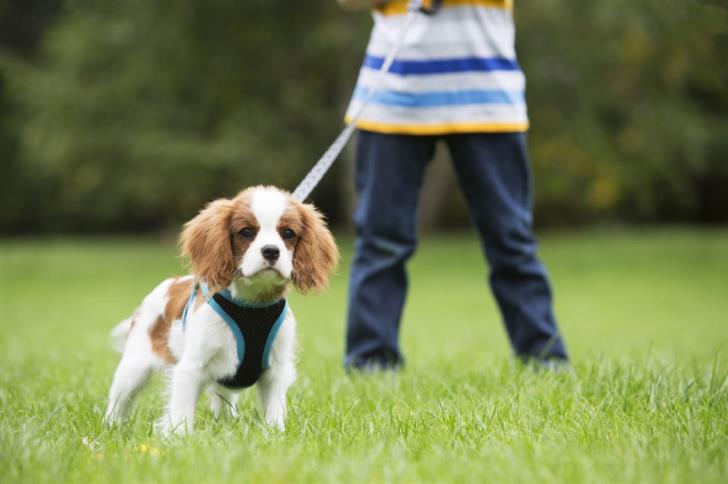 A Germasoyia resident not only refused to pick up after her dog, but ordered a municipal employee to do so , while her husband later assaulted the street cleaner.

The shocking behaviour was revealed by the coastal municipality which issued an announcement castigating the incident.

It said that yesterday, a municipal employee asked a resident to pick up after dog. She refused and ordered him to do so because it was “his job”.

An out of court fine was issued against her, however this morning her husband assaulted the municipal street cleaner and he was taken to hospital for first aid, the municipality said.

The municipality voiced support for its employee and urged the police to intervene. And it said it too would take legal action.

By In Cyprus
Previous articleBirdLife Cyprus slams planned development on Akrotiri peninsula
Next articleMinister: 2020 quota of 169 t. of bluefin tuna & 54 t. of swordfish