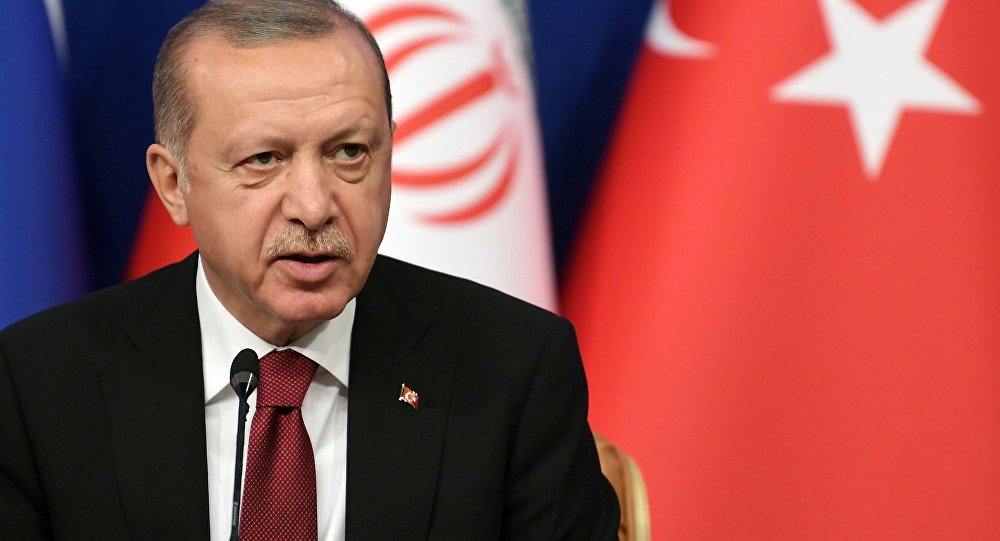 Turkey has given recordings on the killing of Saudi journalist Jamal Khashoggi to Saudi Arabia, the United States, Germany, France and Britain, President Tayyip Erdogan said on Saturday.

Turkish sources have said previously that authorities have an audio recording purportedly documenting the murder.

Speaking ahead of his departure for France to attend commemorations to mark the 100th anniversary of the end of World War One, Erdogan said Saudi Arabia knows the killer of Jamal Khashoggi is among a group of 15 people who arrived in Turkey one day ahead of the Oct. 2 killing.

By In Cyprus
Previous articleTrump, Macron agree on European defense after European army spat
Next articleThe gift to Archbishop Makarios III from JFK