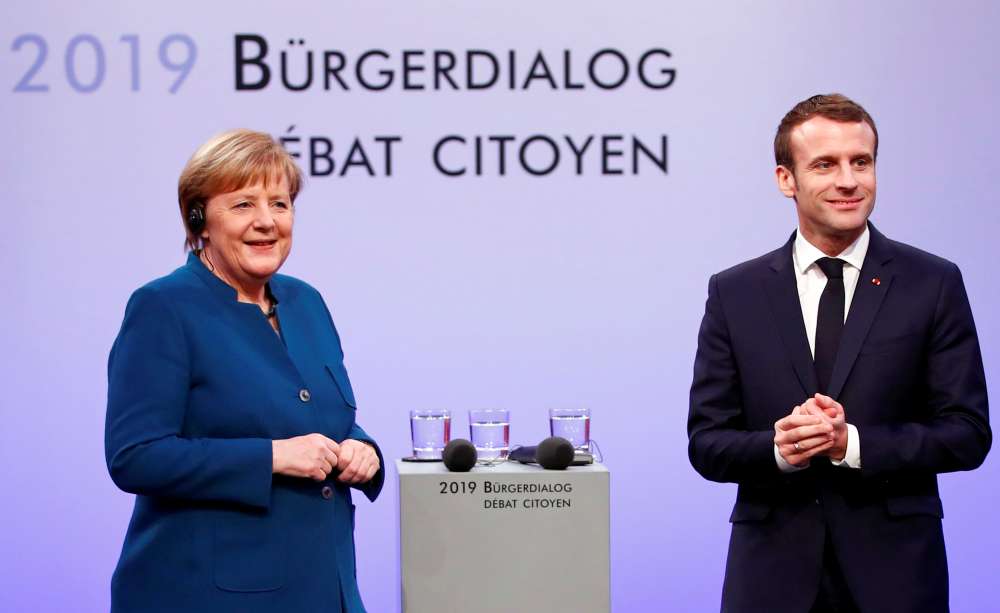 France and Germany on Tuesday agreed a joint plan for industrial policy in Europe, aiming to support local companies to compete with foreign rivals and better protect key technologies from overseas takeovers.

The move is driven by concerns about foreign – particularly Chinese – companies acquiring European know-how and eroding the manufacturing base on which much of the continent’s wealth is built.

The proposals, presented by German Economy Minister Peter Altmaier and his French counterpart Bruno Le Maire after talks in Berlin, call for more investment in innovative technologies and an overhaul of the European Union’s competition rules.

“Europe will only remain a great industrial continent if we’re able to join forces, change European rules that are now outdated and better protect ourselves,” Le Maire said.

In their five-page strategy paper, France and Germany proposed giving the European Council, the forum representing European Union governments, the right to override some antitrust decisions by the European Commission in certain “well-defined cases”.

Berlin and Paris want to overhaul EU merger rules following the European Commission’s veto of efforts by Siemens and Alstom to create a European rail champion to compete with larger foreign rivals.

The two European countries suggested updating merger guidelines to take greater account of competition at the global level rather than at the European level.

“It’s the first time that France and Germany have put forward proposals to transform EU competition rules,” Le Maire said. “We have powerful, modern technologies and we don’t want them to serve other continents than ours.”

“I expect a decision about the consortia very soon, probably in the coming weeks,” Altmaier said.

The push is meant to reduce the dependence of European carmakers on Asian electric vehicle (EV) battery suppliers and protect local jobs at risk from the shift away from combustion engines.

By In Cyprus
Previous articleTwitter launches political ad tracking tools in Europe ahead of key EU polls
Next article1 million overnight stays, $865m in revenue from tourism in occupied north